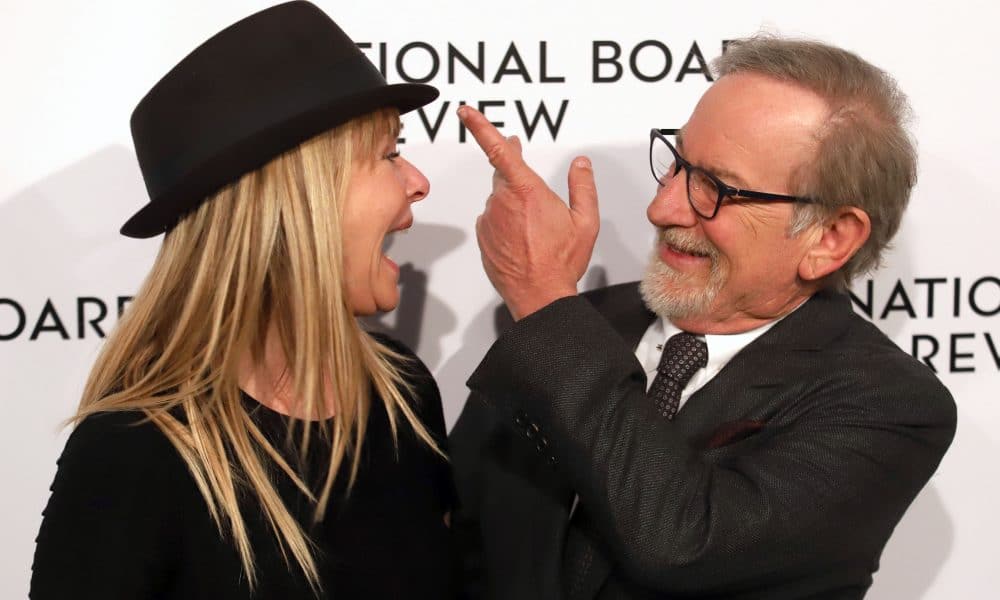 Hitting theaters on July 10, 2020, director Steven Spielberg announced on Sunday that the fifth Indiana Jones film would begin shooting in next spring in the United Kingdom. Spielberg disclosed the information while accepting a Legend of Our Lifetime award at the Rakuten TV Empire Awards in London. Previously, the fifth Indiana Jones film was supposed to hit theaters in July 2019.

“It’s always worth the trip when I get to work with this deep bench of talent coming out of the UK,” Spielberg commented while on stage. “The actors, and the crew, the chippies, the sparks, the drivers — everybody who has helped me make my movies here, and will continue helping me make my movies here when I come back in April 2019 to make the fifth Indiana Jones movie right here.”

In 2016, Disney announced Spielberg would return to direct the next Indiana Jones installment with Harrison Ford returning to the starring role. At the same time, David Koepp was hired to write the movie, having worked on the 2008 movie Indiana Jones and the Kingdom of the Crystal Skull. Previously, Koepp worked with Spielberg on Jurassic Park and Jurassic Park: The Lost World. Over the years, the four Indiana Jones movies grossed nearly $2 billion in the worldwide box office.

Also during his speech at the Rakuten TV Empire Awards, Spielberg addressed the Time’s Up Movement. “Thank you Time’s Up,” he said. “We were very much on board from the very beginning, my wife Kate and I. This is more important than any of us can ever really realize. I think in 10 years we’ll look back and realize what a watershed moment we are all experiencing together, 2017 to 2018. It’s extraordinary what’s happening right now. The fact that women who have had no representation and have not been able to find the support or the courage to step forward, now they will have representation and they will have the support. Time’s Up means it’s time up. This is it. This is the end of the way things were, it will never be that way again hopefully.”