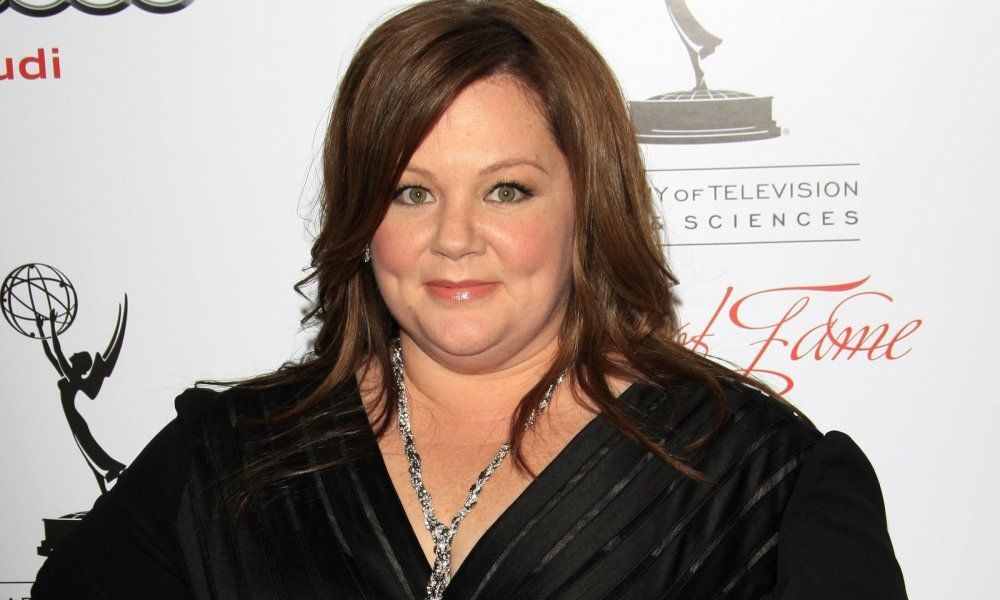 Reversing their previous move to give sitcom Mike and Molly a complete 22-episode sixth season, CBS will be officially pulling the plug on Melissa McCarthy’s sitcom after a muted 13-episode season. The information was revealed by co-star Rondi Reed in a Facebook post published on Sunday afternoon.

The Chuck Lorre produced sitcom, which followed the relationship of two people who met at an Overeater’s Anonymous meeting, had managed to perform fairly well since transitioning to a mid-season spot a few years back. Seasons 4 and 5 averaged a little over 8 million viewers (which is better than a lot of sitcoms out there), bolstered mostly by McCarthy’s rapidly expanding star power. If you’re looking for a reason why CBS would end such a well-performing show, the best guess here is that McCarthy — who was entering the last year of her contract — is more focused on exploring the whole “biggest comedy star on the planet” thing she’s got going on as opposed to starring in a sitcom lots of people thought was canceled a few years back.

According to Reed, Mike and Molly will be “done taping as of January 27th 2016.” The air date of those final episodes is undecided at the moment. While producers did attempt to explore options that may have kept it alive (like moving it to another channel), ultimately the decision was made to end the show entirely — though you can probably expect reruns to hit your local basic cable channels about six months after that.

While Melissa McCarthy’s career is assured moving beyond the show (after all, she starred in the top grossing comedy of the year and she’s a freaking Ghostbuster now), the fate of the rest of the Mike and Molly cast is a little more uncertain.