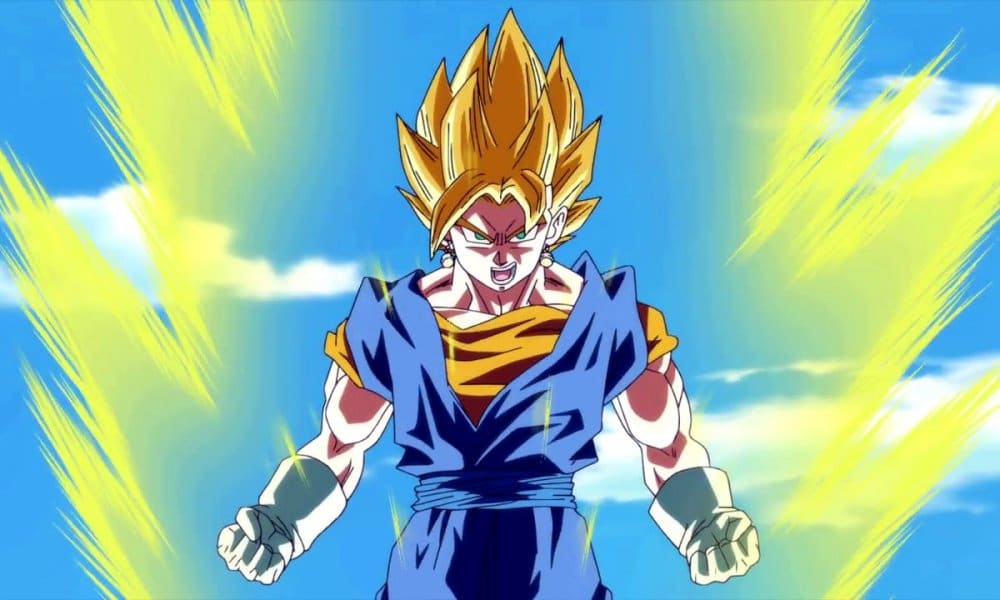 Sony Pictures Television Networks will be acquiring a 95 percent stake in the anime distributor Funimation Productions. The production company was responsible for projects such as Dragon Ball Z, Cowboy Bebop, One Piece, My Hero Academia, and Attack on Titan.

The founder and CEO of Funimation Gen Fukunaga will stay on in his role at the company and own a small stake in the profits.

Andy Kaplan, the president of worldwide networks for Sony released a statement about the move.

“With the acquisition of Funimation, the combined [intellectual property] of Animax, Kids Station and Funimation allows us to deliver the best anime to fans across all screens and platforms.”