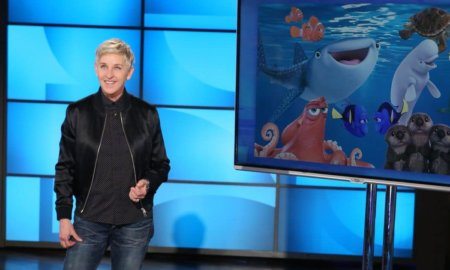 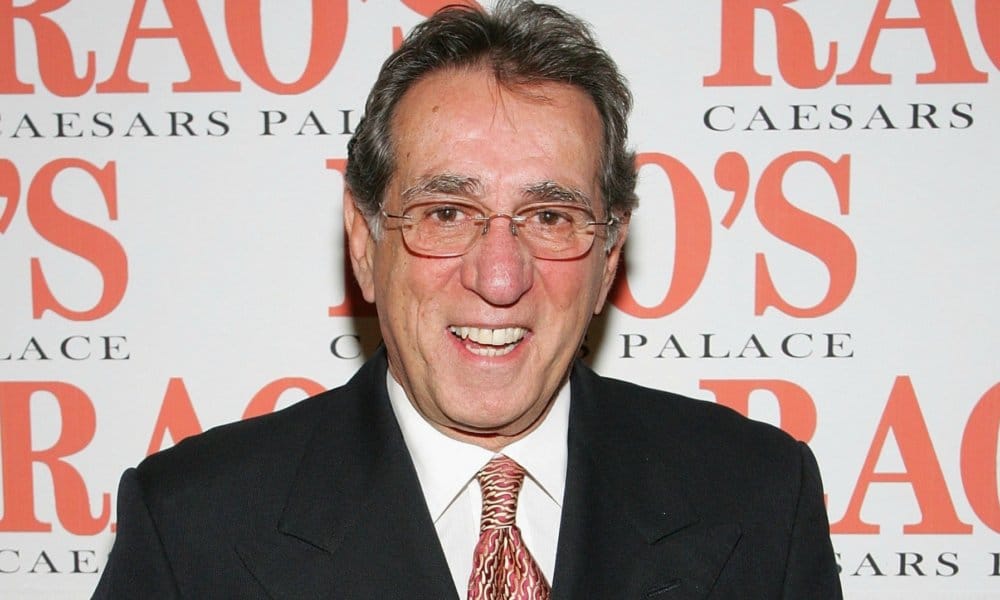 The Sopranos and Goodfellas actor Frank Pellegrino has passed away at the age of 72 following a struggle with lung cancer. He was in New York at the time and the news was confirmed by his friend Richard “Bo” Dietl.

“I was with Frankie yesterday just after he passed. He decided that he wanted to leave and he asked his family to take the plug out. He was one of the bravest people I ever met in my life.”

On The Sopranos Frank played the FBI Chief Frank Cubitoso, and in real life, he co-owned a restaurant called Rao’s that first established in NYC back in 1896. The legendary establishment was used to film scenes from The Wolf of Wall Street as well as Jay-Z’s music video for “D.O.A. (Death of Auto-Tune).”