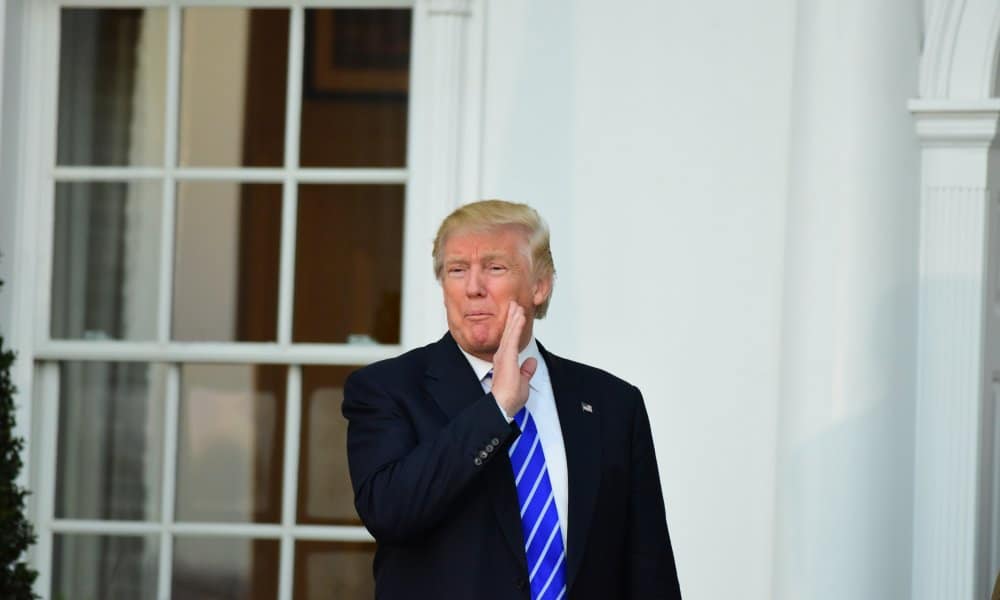 It looks like Michael Moore will be shopping for another subject for the premiere of his new TNT series, Michael Moore Live From the Apocalypse.

Earlier this week, the controversial documentarian made headlines for his response to the Interior Department’s decision that nearly the entire seaboard of the United States would be made available for oil and gas exploration. Behind the announcement, Moore bought an oil rig and pledged to begin his own fracking campaign — right off the coast of Donald Trump’s favorite Florida golf resort, Mar-a-Lago.

Michael Moore wasn’t the only person peeved at the massive expansion of drilling land. The governors of ten states — Florida, New Jersey, Delaware, Maryland, Virginia, North Carolina, South Carolina, California, Oregon, and Washington — registered their objections to the plan. It’s worth noting that these states represent a bipartisan coalition of state leaders.

After careful consideration, however, Secretary of the Interior Ryan Zinke announce that Florida alone would receive an exemption from the plan based on its “uniqueness” and its dependence on a rig-free coastline. Of course, the governors of the remaining nine states were quick to cry foul, arguing (righteously) that Florida was not the country’s only “unique” state who depended on their pristine coastlines for tourist dollars.

Of course, there were those on Twitter who formed their own opinions.

Last year, 12 states specifically requested to be excluded from any offshore drilling expansion.

Florida was not one of those 12 states.

In recent months, Florida citizens have voiced increasing opposition to oil and gas development within the state. In fact, the state has repeatedly come within a hair’s breath of outright banning the act itself. In that quest, Florida is far from alone.

It seems that Michael Moore’s stunt won’t work out so well, after all. He’ll just have to wait until Trump opens Manhattan to fracking and then plant a rig across from Trump Tower.