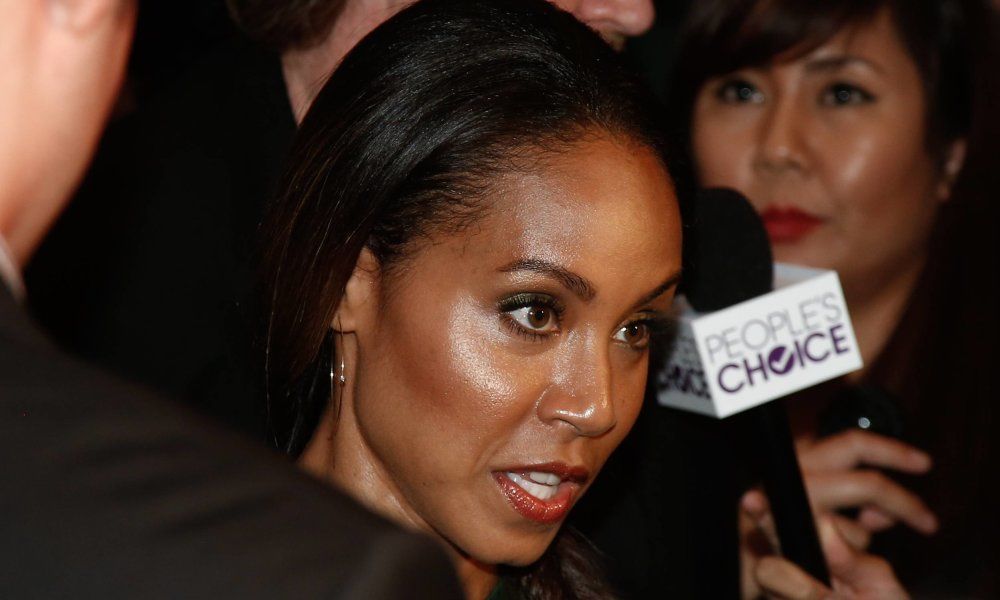 Amid criticisms that this year’s Oscar nominees were more than a little white-washed, Jada Pinkett Smith has announced that she will neither be attending nor watching the 2016 Academy Awards. The famously regal actress released a video on Facebook this morning in which she addressed the controversy surrounding this year’s lack of minority Oscar nominees.

Pinkett Smith, whose husband Will was considered a frontrunner for a nomination after his stirring performance in Concussion, stated that the best thing to do in response to the controversy was for communities of color to stop seeking the acclaim and recognition of organizations like the Academy, since those groups have the freedom to recognize whomever they choose. Rather, she says, the goal should be to “make programs for ourselves that acknowledge us in ways that we see fit … and are just as good as the so-called ‘mainstream’ ones.”

It’s a powerful message from a historically well-spoken celebrity, one that has already garnered more than 100,000 Facebook likes since it was posted just a few hours ago. Given the scope of incredible films released in 2016 from diverse communities across the globe, the actress’ response to the #OscarsSoWhite controversy is merited. So many powerful minority performances on both sides of the camera received little to no love this year while the Academy rained down praise on a variety of white-bread films that few people (even cinephiles) had ever seen.

For real … had you even heard of Brooklyn before a week ago? But Creed was passed over for a Best Picture nomination? Anyway …

Director Spike Lee was also quick to sound off on this year’s list of nominations, asking via Instagram, “How Is It Possible For The 2nd Consecutive Year All 20 Contenders Under The Actor Category Are White? And Let’s Not Even Get Into The Other Branches. 40 White Actors In 2 Years And No Flava At All. We Can’t Act?! WTF!!” Thrown into such harsh relief, those numbers really do make one wonder about the voting priorities of the Academy.

Anyone who has seen last year’s Selma or this year’s Beasts of No Nation are probably reading the previous paragraph, for example, and wondering why in the heck the Academy couldn’t find some room for David Oyelowo or Idris Elba, respectively.

Without a working knowledge of the Academy’s voting roster, it’s impossible to really cry racism in regard to the nominations. However, when you look at the field of Oscar potentials compared to the films who were actually invited to awards night, there does seem to be a certain unsettling disconnect.

Would that we enjoyed a culture where people like Lee and Pinkett Smith didn’t need to speak out about issues like this (because give Will Smith a damn Academy Award already!). As things are, though, their thoughtful contributions to the ongoing conversation are very welcome.