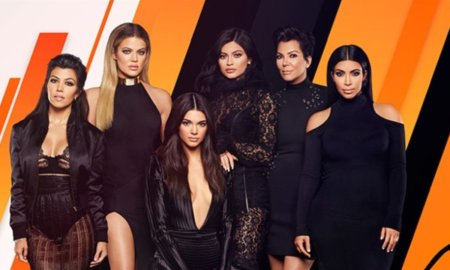 Star Wars can rest easy knowing that Star Wars: The Last Jedi will not be affected by the death of Carrie Fisher. She had completed filming on the movie prior to her death in December.

Disney’s CEO Bob Iger spoke out about the situation on Thursday.

“When we bought Lucasfilm, we were going to make three films—Episodes VII, VIII and IX. We had to deal with tragedy at the end of 2016. Carrie appears throughout VIII. We are not changing VIII to deal with her passing. Her performance remains as it is in VIII. In Rogue One, we had some digital character, [but] we’re not doing that with Carrie.”

Lucas Film made a similar statement a couple months back.

“We don’t normally respond to fan or press speculation, but there is a rumor circulating that we would like to address. We want to assure our fans that Lucasfilm has no plans to digitally recreate Carrie Fisher’s performance as Princess or General Leia Organa. Carrie Fisher was, is, and always will be a part of the Lucasfilm family. She was our princess, our general, and more importantly, our friend. We are still hurting from her loss.”