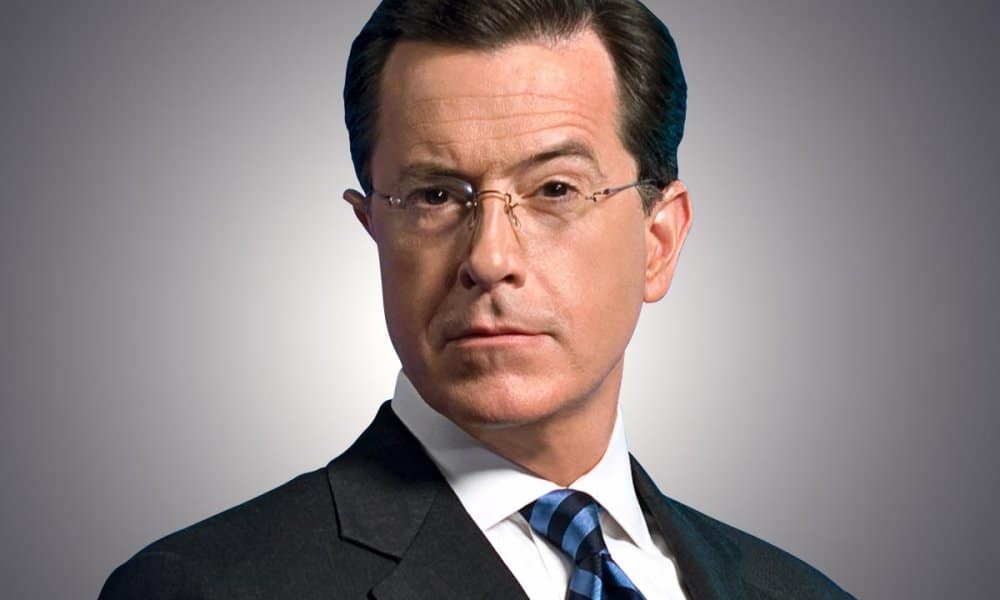 Stephen Colbert is set to produce an animated series about none other than President Donald Trump. Showtime has ordered ten episodes of the political comedy, each of which will run 30 minutes long and focus on Trump in office.

Stephen released a statement about the opportunity.

“I know a lot of people wanted to do this, and I’m honored that the Cartoon President invited our documentary crew into his private world. I’ve seen some of the footage, and I look forward to sharing the man behind the MAGA: “Make America Great Again.”

The Late Show With Stephen Colbert has already featured an animated Trump on various occasions. One of the creators Tim Luecke will be the head animator on the Showtime series of the same theme. The series is set to premier in the fall.