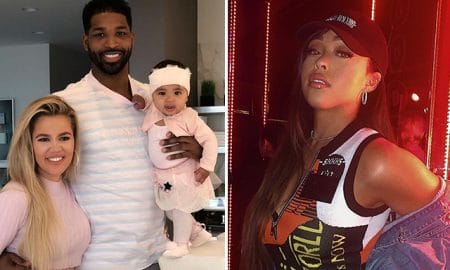 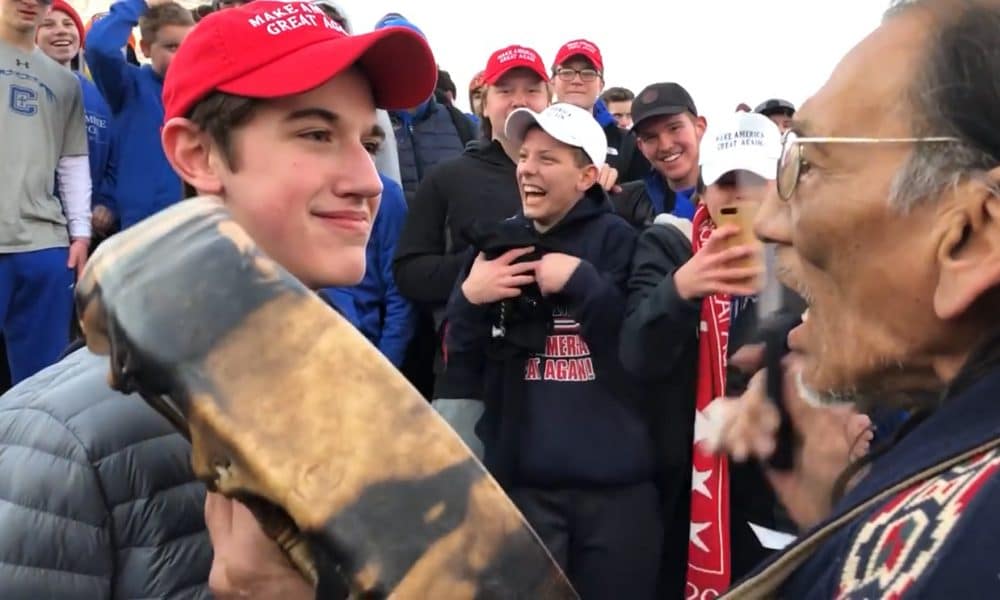 Nicholas Sandmann, the 16-year-old Covington Catholic High School student whose smirk was seen round the world is now suing the Washington Post for $250 million.

The Kentucky native who was at the center of last month’s videotaped Lincoln Memorial controversy is suing for damages. He claims the paper “wrongfully targeted and bullied” him over that viral encounter with Native American protesters while he was on a school field trip.

The MAGA hat wearing student had been at the March For Life anti-abortion rally in Washington D.C. earlier that day.

The Washington Post had responded to the pending lawsuit, with Vice President for Communications Kristine Coratti Kelly saying:

“We are reviewing a copy of the lawsuit and we plan to mount a vigorous defense.”

According to Sandmann’s lawyer Lin Wood, “additional similar lawsuits” will reportedly be filed in the weeks ahead.

It’s not clear whether other students will be suing the Post, or Sandmann himself will be suing other publications. Stay tuned for more details.