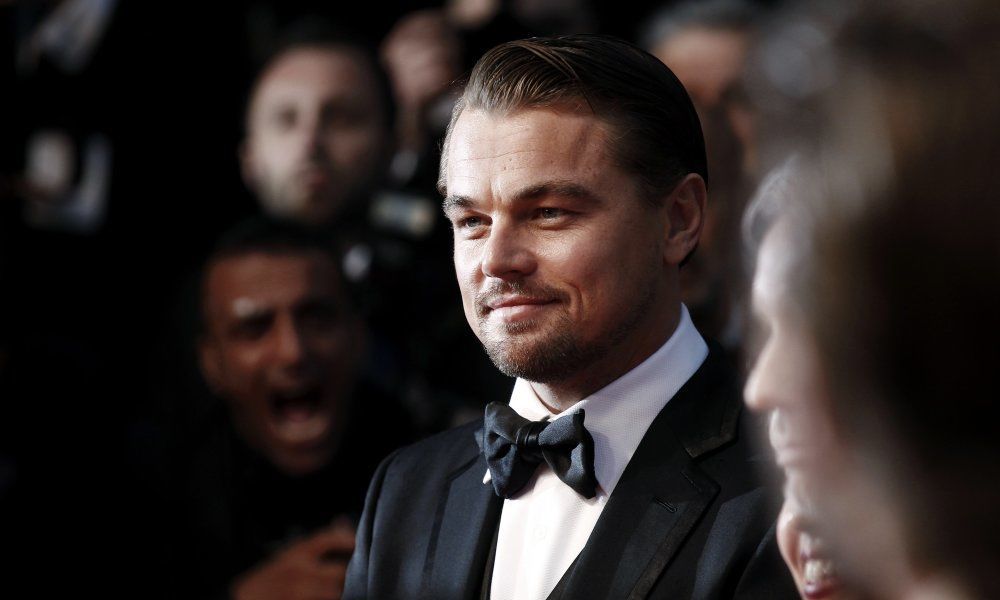 We’ve already heard that Leonardo DiCaprio went to some lengths to get into character for his upcoming film The Revenant. He mentioned for example, that he was sleeping in bear carcasses and near hypothermia the whole time they were filming the movie, which is about a man who seeks revenge on a trapper after being left for dead following a bear attack.

But then, The Drudge Report website went and claimed that there was actually a scene in the film were the bear raped Leonardo DiCaprio’s character. Naturally people were a bit alarmed. For some reason the site chose to write that the film contains “a shocking scene of a wild bear raping Leo DiCaprio” where “The bear flips Leo over and thrusts and thrusts during the explicit mauling …’He is raped — twice!’”

Yikes. Fox however, is adamantly denying that story. A spokesperson for the studio said:

“As anyone who has seen the movie can attest, the bear in the film is a female who attacks Hugh Glass [DiCaprio’s character] because she feels he might be threatening her cubs. There is clearly no rape scene with a bear.”

Well that settles that. It sure sounds like shooting the movie was a real challenge, but it might be just what Leo needs to finally win one of those Oscars that he’s been nominated for five different times.

Some went so far as to claim that filming this movie was a “living hell.”

Leonardo, however, stayed committed the whole way through.

“I can name 30 or 40 sequences that were some of the most difficult things I’ve ever had to do,” he said.

If nothing else, this bear controversy has generated some publicity for the upcoming film.