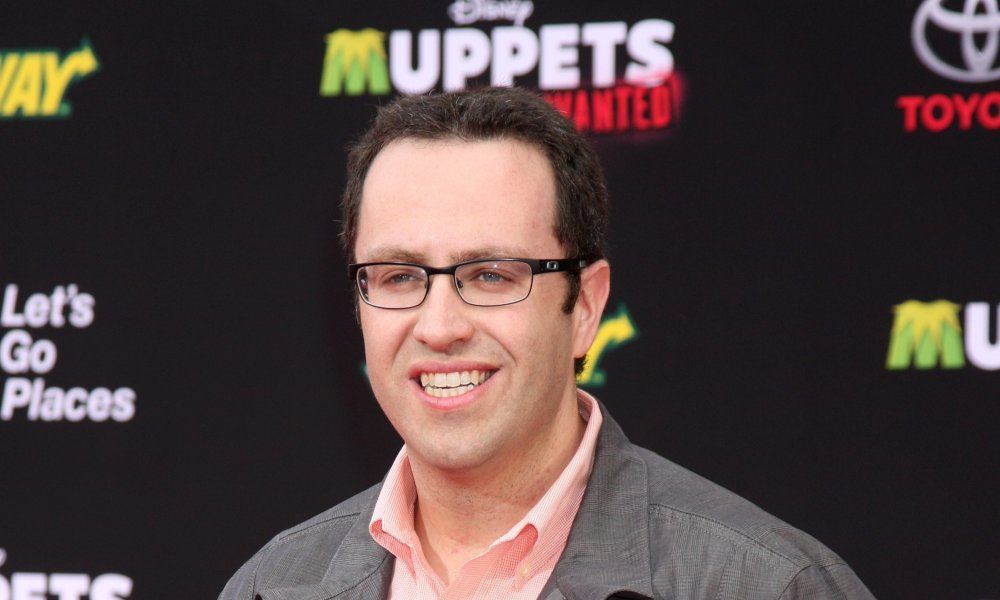 According to federal prosecutors, Subway spokesperson Jared Fogle, 37, will plead guilty on charges of possessing child pornography and traveling to pay for sex with minors.

Fogle first gained fame for attributing Subway sandwiches to his significant weight loss, eventually leading him to his role promoting the company in 2000. He became known as “the Subway Guy.”

Fogle appeared in several television commercials along with sponsored in-store appearances throughout the United States until 2008, when the company began placing more emphasis on its “$5 footlong” special.

By 2013, the Subway frontman had filmed more than 300 commercials. He continued to make appearances and speeches for the company although his popularity had decreased.

Subway attributed one third to one half of its growth in sales to Fogle, more than tripling from 1998 to 2011.

In 2004, Fogle established the Jared Foundation, a non-profit organization focused on raising awareness about childhood obesity through educational programs and tools provided to parents, schools and community organizations.

In 2015, Russell Taylor, director of the Jared Foundation, was arrested on child exploitation, possession of child pornography and voyeurism charges. Fogle severed all ties with Taylor following the arrest.

On July 7, 2015, the FBI and Indiana State Police conducted a search of Fogle’s Zionsville, Indiana home as part of a child pornography investigation.

Subway officially suspended their relationship with Fogle the following week, due to the investigation. All references of him were removed from the company’s website following charges of possession of child pornography and soliciting minors for sex.

The allegations against Fogle involve at least 14 minors including one that prosecutors say Fogle traveled from Indiana to New York City where he paid to engage in sexual acts with a then 17-year-old girl.

Fogle faces a jail term of between 5 to 12.5 years. For his guilty plea, he has agreed to ask for at least a 5 year sentence. He has also agreed to make restitutions to all of the victims involved.

Update (August 28, 11:30am): A former Subway franchise owner, Cindy Mills, has come forward saying she warned the sandwich empire about Fogle in 2008! Mills alleges that Fogle once told her about a trip he had taken to Thailand where he had paid for sex with children between the ages of 9 and 16. Mills says that she immediately went to Subway executive Jeff Moody to report the disgusting text messages she had received from Fogle. But he didn’t do anything about it and even claimed that he had received similar inappropriate texts. Moody reportedly said, “Don’t worry, Jared has met someone. She is a teacher and he seems to love her very much, and we think she will help keep him grounded.” Woah! If Subway really knew about this seven years ago and did nothing about it they will be in big trouble.

Stay tuned for more updates of the Jared Fogle case.