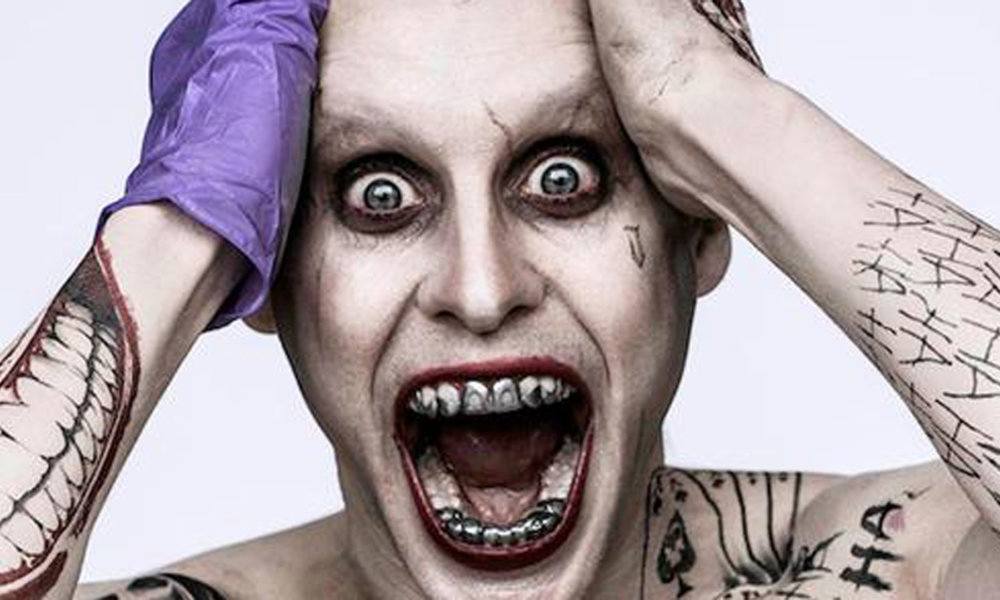 To those who follow entertainment news, you’re likely not surprised to find out that Jared Leto engaged in some particularly odd behavior while on the set of August’s Suicide Squad. The method actor sent his cast mates bizarre gifts throughout filming in order to get inside the mind of comic history’s most nefarious villain.

This is actually the second confirmed report of odd behavior from Leto on the set. When filming began, Davis told Vanity Fair, “He had a henchman who would come into the rehearsal room, and the henchman came in with a dead pig and plopped it on the table, and then he walked out. And that was our introduction into Jared Leto.”

Said Leto in defense of his actions, “I did a lot of things to create a dynamic, to create an element of surprise, of spontaneity, and to really break down any kind of walls that may be there,” Leto said. “The Joker is somebody who doesn’t really respect things like personal space or boundaries.”

Of course, that behavior would be totally out of the question if it wasn’t for the spookily great performances that Leto is capable of delivering. Even his Suicide Squad costars didn’t seem to mind the weird antics; Will Smith even applauded his costars commitment to the part.

I guess they just do things differently in Tinseltown.