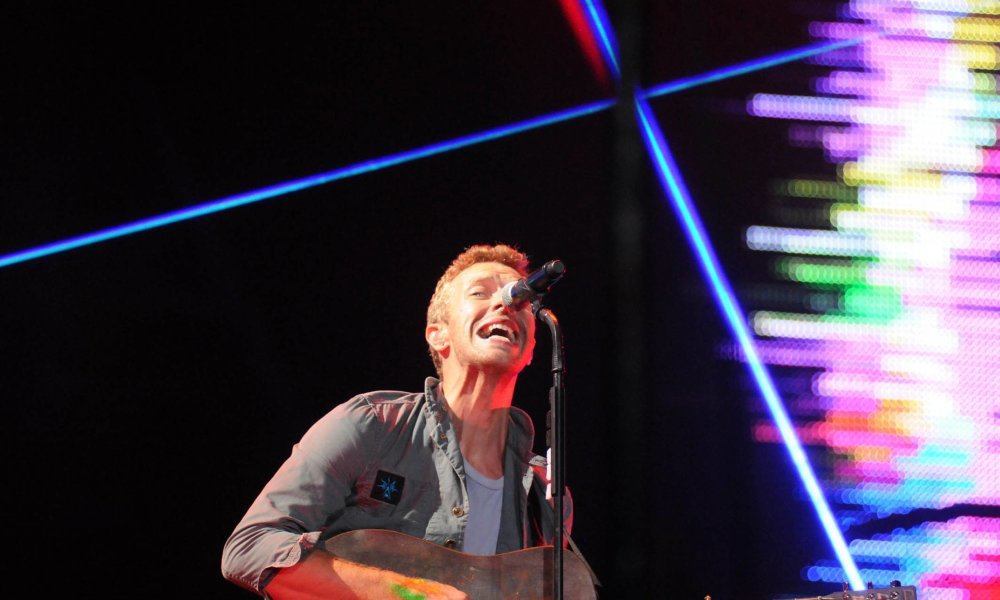 The 50th anniversary of the Super Bowl is coming up in February, and you know the halftime is going to be an event to remember. Some of the official line up has now been released, and a couple other performers are currently rumored as well.

Coldplay has been chosen to headline the show, which has been confirmed both by the band and by the NFL. Chris Martin, Coldplay’s frontman spoke out about the opportunity:

“It’s the greatest moment of our band’s life. We’re going to give it everything we have.”

The other two rumored performers at the moment are none other than Bruno Mars and Beyonce.

Bruno Mars headlined the show in 2014, alongside guests the Red Hot Chili Peppers. The artist has previously been named a curator for the Super Bowl halftime show.

Beyonce’s rumored appearance was first reported by the Wall Street Journal, who claim that the superstar is “in talks” to join in on the fun. Beyonce is actually featured on Coldplay’s new album A Head Full of Dreams, with the song “Hymn for the Weekend.”

If we’re anticipating any more Coldplay collaborators to make appearances, other artists who are featured on their current album include Avicii, Tove Lo, Noel Gallagher and Chris’s ex-wife Gwyneth Paltrow.

There hasn’t been another band headlining the Super Bowl halftime show since 2010 when The Who were chosen for the duty, but there are always plenty of great guests no matter who the headliner is. Last year Katy Perry welcomed Missy Elliot and Lenny Kravitz, and in 2012 Madonna welcomed LMFAO and Nicki Minaj.