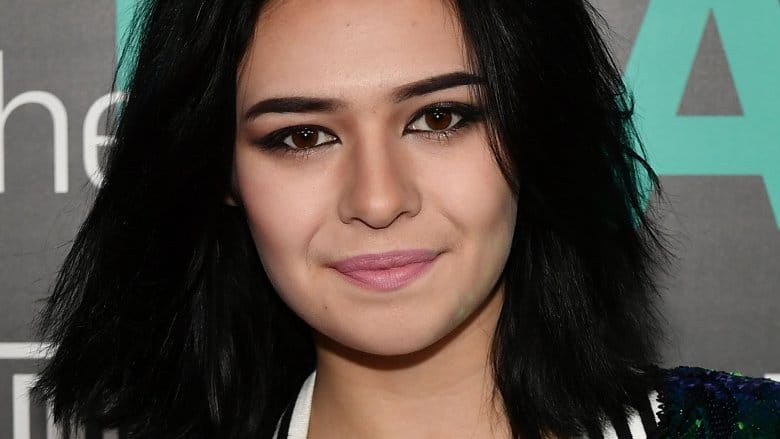 The CW’s Supergirl has officially cast the first transgender superhero on TV in history, news that was announced on Saturday at Comic-Con. Nicole Maines will be filling the role of Nia Nal in the fourth season, a reporter who becomes a superhero named Destiny.

The character has been described as “a soulful young transgender woman with a fierce drive to protect others.”

Maines has spoken out about the opportunity and the responsibility that goes along with it.

“It feels fitting to say with great power, comes great responsibility. I’m nervous because I want to do it right. She has this ferocious drive to protect people and to fight against discrimination and hatred.”

“I wish there was a trans superhero when I was little,” #nicolemaines said at #ComicCon this past weekend ??? In 2014, Maines made headlines when the state of Maine’s Supreme Court ruled that her rights had been violated under the state's Human Rights Act. The case became a massive victory for trans rights in its ruling that transgender people can use the bathroom of their choice. ?: Getty

Fighting for rights is something Maines is quite familiar with, after winning a lawsuit against her school in 2014 when she wasn’t allowed to use the girl’s bathroom. Maines won the case when the court ruled that the school had violated the Maine Human Rights Act. The actress and her family also have a book written about them by journalist Amy Ellis, called Becoming Nicole: The Transformation of an American Family. Some of her story was also featured in the HBO documentary, The Trans List.

At Comic-Con Maines explained that her audition opportunities had been increasing lately.

“I’ve been doing a lot of auditions lately because a lot of different shows have been really eager to tell the story of transgender people. It seems only fitting that we have a trans superhero for trans kids to look up to. I wish there was a trans superhero when I was little.”

Will she ( Nicole Maines) be the new girl on Supergirl? What do you think ? What are your expectations ? ? . She is too young to be Alex love interest. Will she work at Catco? Will she be EVIL? ?? gosh I hope not. I want her to be a rookie reporter at catco and have superpowers and be Kara’s sidekick and watch Kara training her. ? . #supergirlrumors #nicolemaines #supergirl