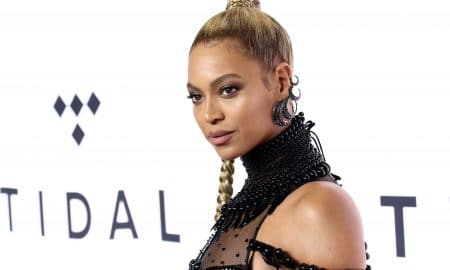 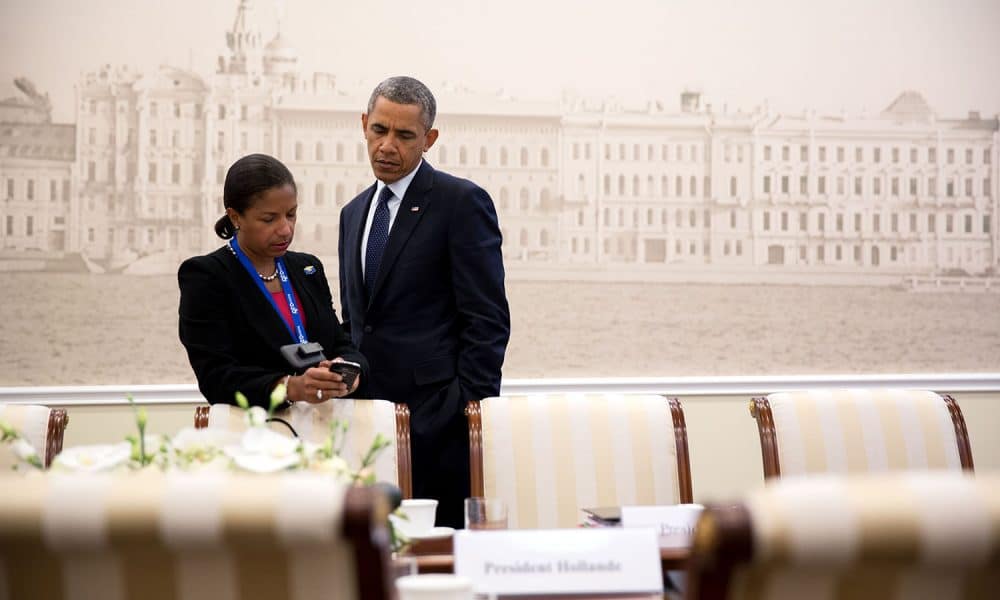 “We are delighted to welcome Ambassador Rice to the Netflix board,” said Netflix co-founder and CEO Reed Hastings. “For decades, she has tackled difficult, complex global issues with intelligence, integrity and insight and we look forward to benefiting from her experience and wisdom.”

Rice came under scrutiny as national security advisor following the 2012 attack in Benghazi, Libya, where four Americans died. Her position at the time caused her to come under fire, as Republicans went after her for supposedly taking part in a political cover-up of the events that transpired in Benghazi on September 11, 2012. Today’s announcement about Rice’s appointment to the Netflix board of director caused conservative outrage on Twitter.

.@netflix Susan Rice is a criminal who persecuted and spied on innocent Americans. I'll be deleting my account and encouraging everyone I know to do the same. I've been a customer since 2006. #BoycottNetflix

Disgusting! Cancelled my subscription & SOLD the stock I owned! #BoycottNetflix

Despite the calls for canceling Netflix subscriptions from a vocal minority, Rice remains excited about the new position.

“I am thrilled to be joining the board of directors of Netflix, a cutting-edge company whose leadership, high-quality productions, and unique culture I deeply admire,” commented Rice.

Since leaving the politics, Rice has remained extremely busy. Currently, she is a contributing opinion writer for the New York Times, a non-resident senior fellow at the Belfer Center for Science and International Affairs at the Harvard University’s Kennedy School of Government, and distinguished visiting research fellow at American University’s School of International Service.