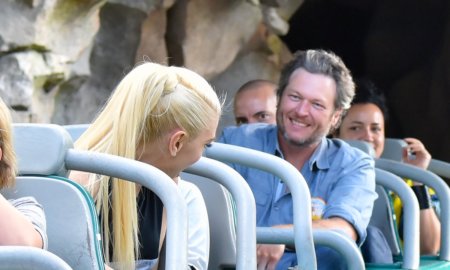 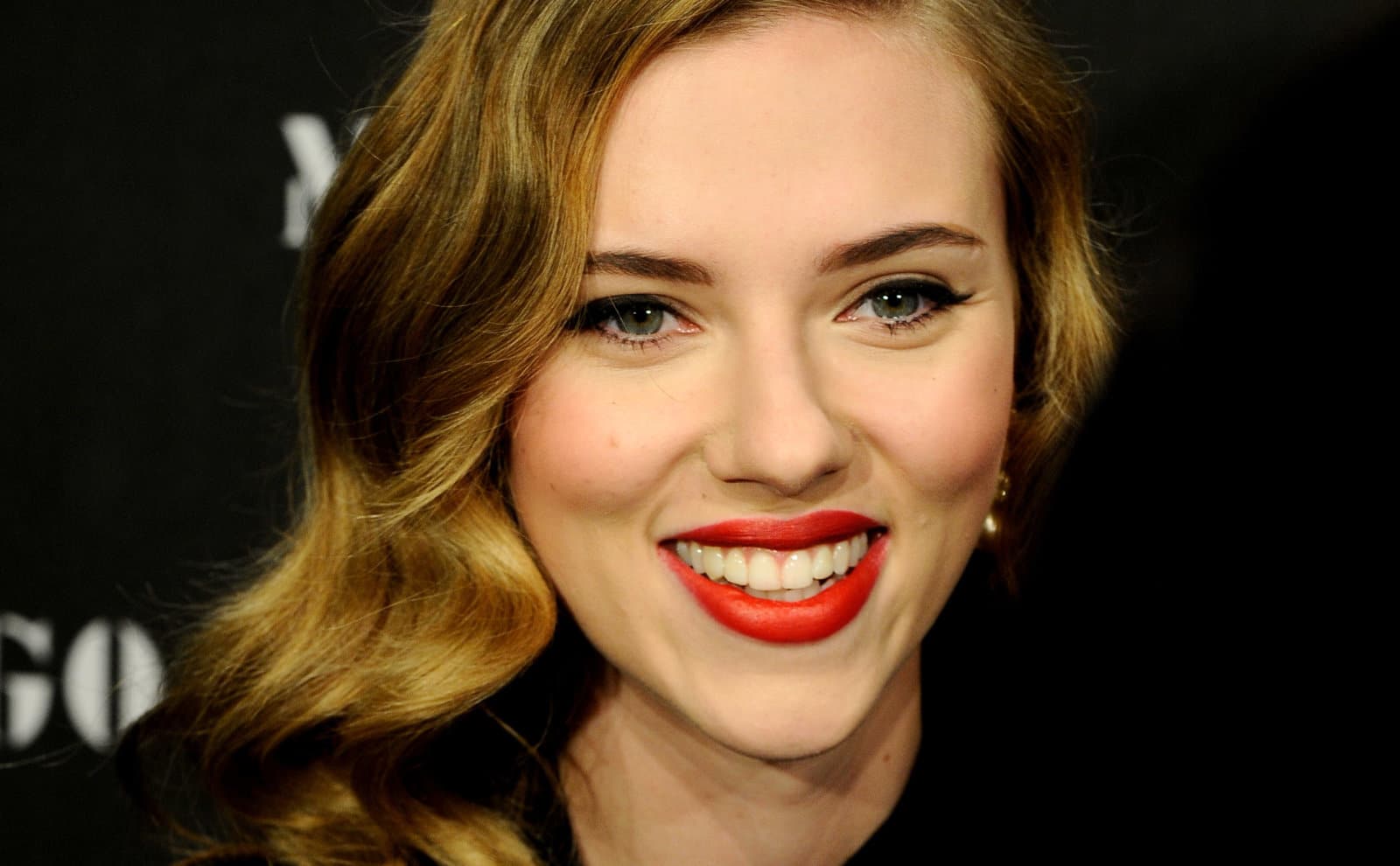 Scarlett Johansson Gets Candid About Relationships and Monogomy

Scarlett Johansson Gets Candid About Relationships and Monogomy

In a recent interview with Pride Source, Susan Sarandon said that her “sexual orientation is up for grabs.”

“I’m a serial monogamist, so I haven’t really had a large dating career. I married Chris Sarandon when I was 20, and that went on for quite a while — each of my relationships have. I haven’t exactly been in the midst of a lot of offers of any kind. I’m still not! I don’t know what’s going on!”

The 70-year-old actress also explained why she doesn’t really feel like labeling sexuality is necessary.

“I did at one point have a very successful and very loving and wonderful affair with a man who then wasn’t with another woman after me, and that worked out fine. I don’t think you had to declare yourself as rigidly as you do now in terms of having to declare yourself almost politically about your sexual preference.”