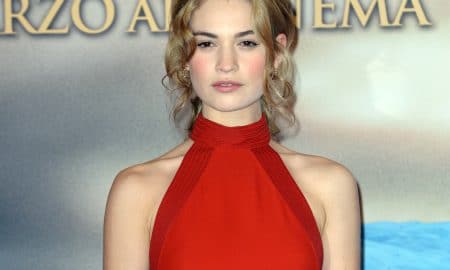 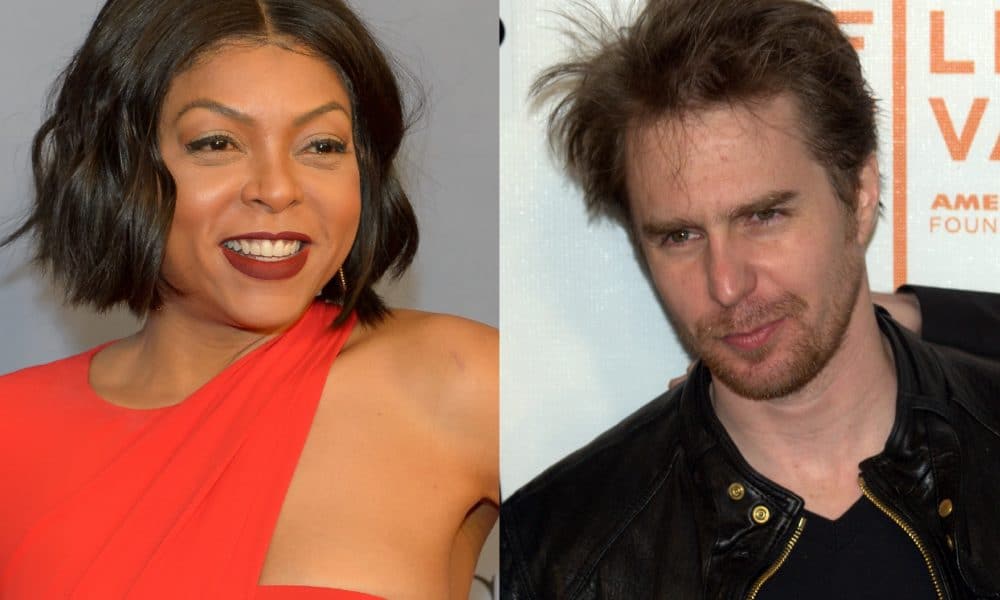 Based on Osha Gray Davidson’s eponymous novel, The Best of Enemies recreates the unlikely friendship between civil rights activist Atwater (Henson) and small-time Ku Klux Klan leader Ellis. Over the course of one summer in 1971, the two combatants are thrust together to oversee the desegregation of Durham, North Carolina’s school system.

When the real-life CP Ellis passed away at age 78, he’d been working as a union organizer, happily representing both black and white workers. That’s a measure of the transformative impact that one 10-day summit had on the man during the summer of 1971. According to Atwater, Ellis was initially sent to the meeting to disrupt it and ensure that segregation remained the law of the land. Ten days of close contact and a little Christian understanding, however, began a transition in Ellis that would spark a lifelong friendship and kick-start the career of a prominent civil rights crusader.

Okay, yes, this isn’t exactly new territory for either actor. Rockwell just won an Oscar for playing a reformed racist in Three Billboards Outside Ebbing, Missouri. Henson, meanwhile, probably should have won an Oscar for her stunning turn in the 1960s-set Hidden Figures. Partial retread or not, the opportunity to watch two such luminous talents go toe-to-toe on screen is worth the price of admission alone.

That’s to say nothing of the fact that the country could use another story about how open communication is the best way to solve our differences because some people still haven’t gotten the point from the previous ten thousand films that have been released on the topic … that sounded mad sarcastic, I know, but it’s true.

A release date for The Best of Enemies has not been set, but it’ll definitely be worth your time when it hits theaters.