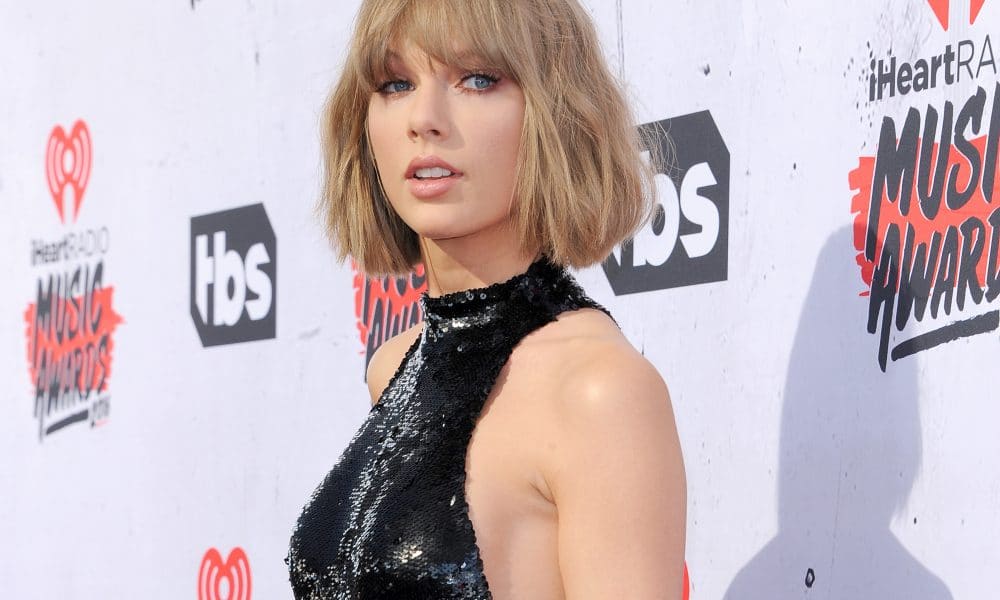 Taylor Swift and Katy Perry have officially ended their longtime feud, which involved Perry’s gifting Swift an olive wreath. Taylor Swift announced the big news via an Instagram story, where she posted a photo of the wreath and the caption “Thank you, Katy.”

In the photo, some of Perry’s accompanying letter can just be made out. The beginning of the note reads: “Hey old friend—I’ve been doing some thinking on past miscommunications and feelings between us and wanted to clear the air…”

The news of the feud ending comes after a four-year span of bad blood between the two. (Pun very much intended.) According to Swift, the two started out as frenemies in the music industry and then turned into straight-up enemies. Perry allegedly once stole some of Swift’s dancers during a tour, which caused quite the upset. They’ve been awkwardly beefing it out ever since.

“It had to do with business…She basically tried to sabotage an entire arena tour. She tried to hire a bunch of people out from under me. And I’m surprisingly nonconfrontational—you would not believe how much I hate conflict. So now I have to avoid her. It’s awkward, and I don’t like it.”

Taylor Swift might not be one for direct conflict, but she does seem to be pretty comfortable singing about it. Her hit “Bad Blood” is, of course, rumored to be about the situation between the two women. But it seems that the two are now ready to clear the air and move on.

Katy Perry sent Taylor Swift an Olive Branch and a letter as a symbolism of peace between them! ? pic.twitter.com/Gkk1kGc500

Perry spoke publicly about the situation in June and admitted that she was ready to put the feud to rest.

“I’m ready to let it go. Absolutely, 100 percent. I forgive her, and I’m sorry for anything I ever did, and I hope the same from her, and I think it’s actually—I think it’s time.”