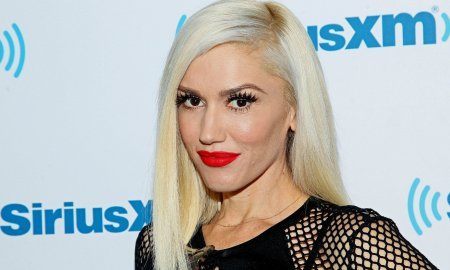 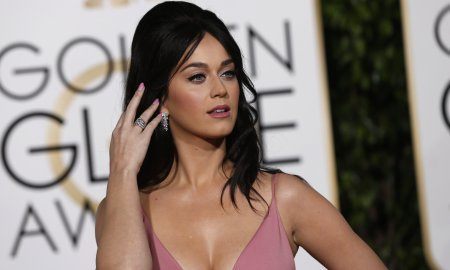 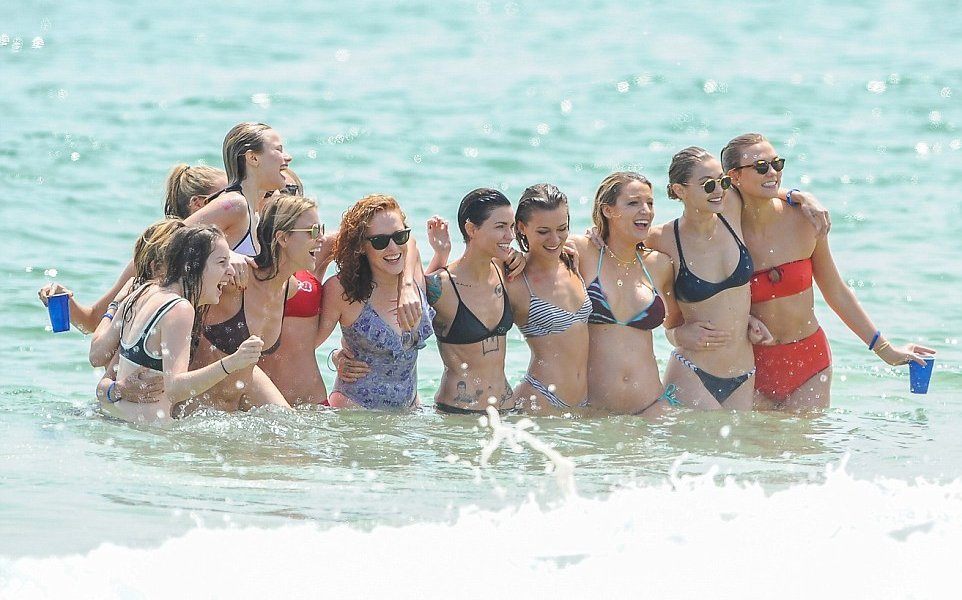 The photos from Taylor Swift’s fourth of July party keep on coming. Taylor had quite the crew out at one of her homes in Watch Hill, Rhode Island, which included Blake Lively, Gigi Hadid, Cara Delevingne, Karlie Kloss, Ruby Rose, and Alana Haim.

Some of the shots feature the girls wearing American flag onesies, while others show them in red white and blue bathing suits.

One person notably absent from Taylor’s bash was Selena Gomez, who seemed to have her own party on the holiday. Selena posted a video to her Instagram account walking through a party and jumping into the pool, which she captioned “hostess vibes. Happy 4th everyone!”

Selena is currently on the road for her Revival tour, with an upcoming concert in Phoenix, Arizona on Tuesday.

In addition to Taylor hosting a house full of best friends, she also had her new beau in tow. One photo from the weekend shows Taylor sitting on the lap of Tom Hiddleston, next to Blake Lively and Ryan Reynolds. The two were also snapped by the paparazzi down playing in the ocean and walking over some rocks. Tom was wearing a shirt that said “I [Heart] T.S.” and also had a temporary tattoo on his arm of the letter “T.”

Happy 4th from us ❤️