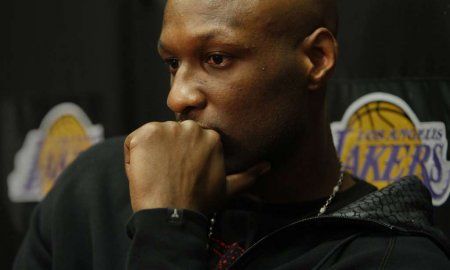 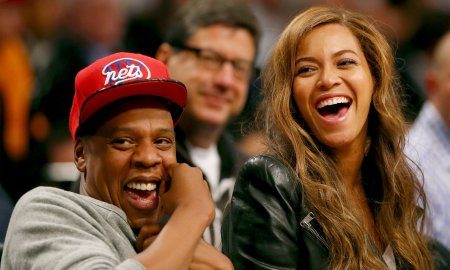 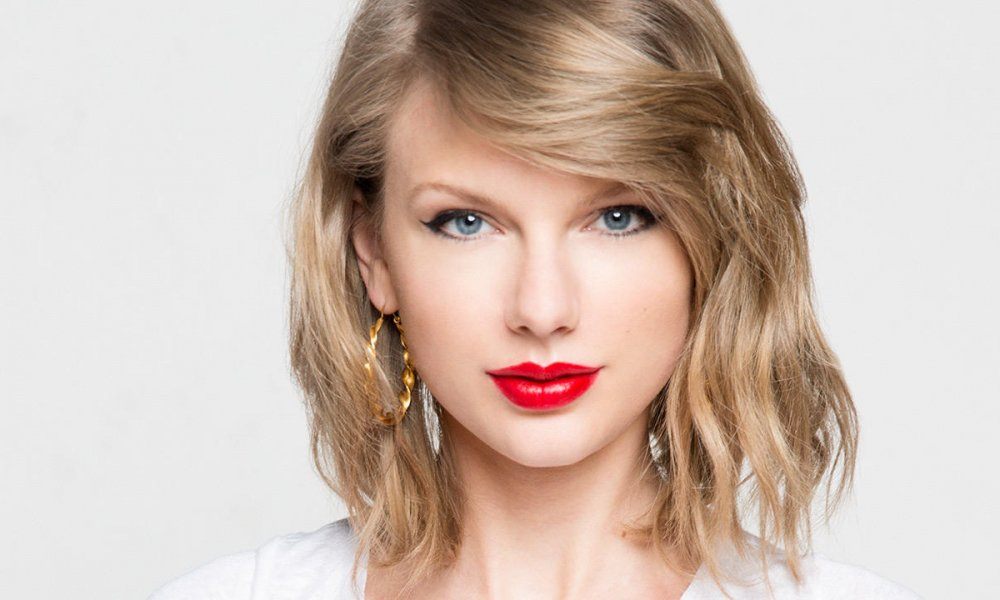 Taylor Swift has been in Australia hanging out with her new boyfriend Tom Hiddleston, but she also made some time to stop by the Lady Cilento Children’s Hospital on Monday. While there she took some selfies with the children.

Following her visit the hospital posted a thank you to Taylor on their Facebook page.

“Thank you Taylor Swift for dropping by the Lady Cilento Children’s Hospital this afternoon to give our patients and families a special surprise they’ll never forget. They’ll never ‘shake off’ the memories you made tonight.”

Some of the families of the patients took to their own Instagram accounts to thank Taylor for stopping by as well. Taylor and Tom are currently spending time in Australia since Tom is about to start shooting Thor: Ragnarok in Queensland.

The two arrived on Thursday, where they were spotted walking arm and arm through the airport terminal. While the two have only been dating a short time immediately following Taylor’s breakup with Calvin Harris, Australia is the fifth location that they have traveled together.

They were last seen in Rhode Island for Taylor’s “Taymerica” Fourth of July weekend long party. The two have also been spotted on meet the parent trips.