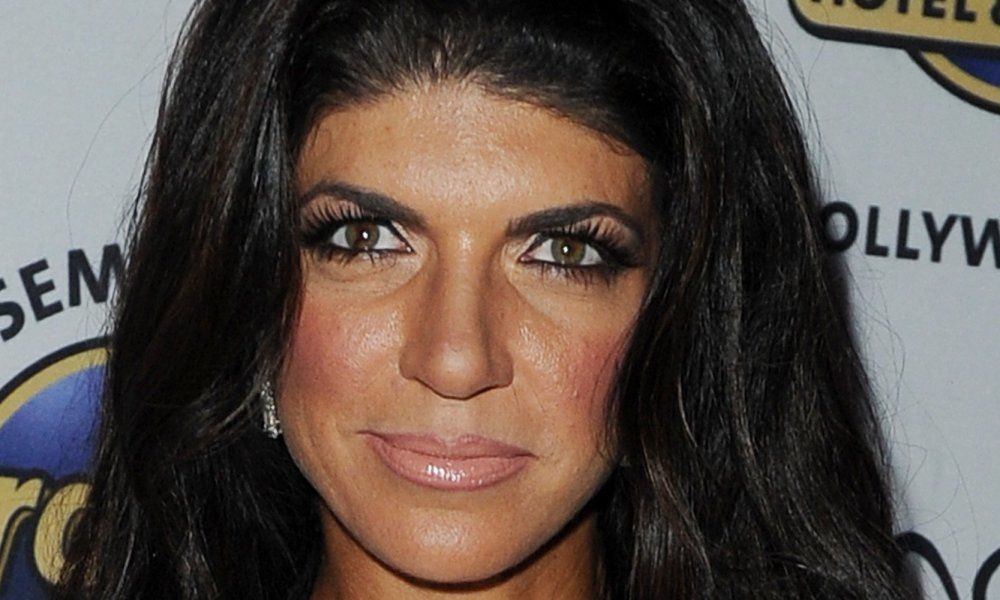 Reality star Teresa Giudice was recently released from prison, and the stories about what happened behind bars just keep on coming. Now The Real Housewives of New Jersey star is discussing what her diet and exercise plan was like in there.

In an interview with People, Teresa admitted that she tried to stay as healthy as possible while she was locked up. For breakfast the star chose between oatmeal or bran cereal, and for dinner it was usually hot dogs or tacos with the occasional salad option.

She also mentioned that she stopped eating the prison rice when maggots were discovered near the pot, which turned out fine for her since she was trying to stop eating carbs anyway. Beyond that, it sounds like things took some pretty interesting turns.

“I have to say, the girls got really creative. This one thing they would always make, it was called a potato log,” Giudice explained. “It was a bag of potato chips — you add water, you crush it and then you spread it out. You put chicken or mackerel in the middle, and you roll it.”

As for getting in her exercise during the year long stay, Teresa actually worked out three times a day. She started with yoga in the morning followed by running, weights in the gym, and/or did some fitness DVDs.

Now that Teresa’s sentence is over, her husband Joe is getting ready to begin his own. Joe’s fraud sentence will be a longer one at 41 months, and Teresa has her concerns for him. However she thinks his stay might be lighter on the drama.

“I don’t know how men are all together in a group. I know how women are catty, and there’s a lot of drama. I heard [that] the men’s camp where we were, they weren’t like that. They weren’t all about the drama.”