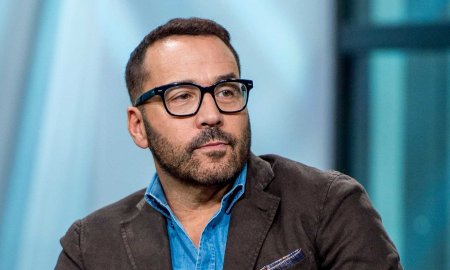 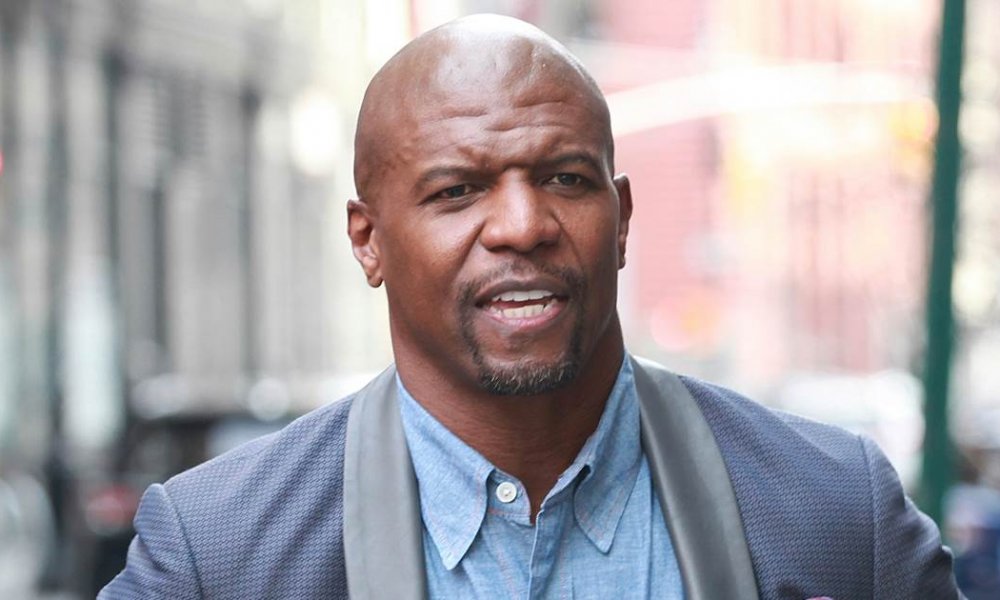 Terry Crews has filed a police police report about an alleged groping that took place at a party last year. Crews recently spoke up following the Harvey Weinstein news, saying that a high level Hollywood executive walked up to him at the party and grabbed his crotch in front of his wife.

Crews was spotted leaving a police station on Wednesday and confirmed that he had filed an official report against the person.

“People have to be held accountable.”

When Crews first shared the story he mentioned that he would have responded physically but was concerned about what it would look like if he attacked the person. He said the repercussions for doing so would have been too high. He also had doubts that anyone would have believed his story, which is why it took him so long to speak up about it. He said that he empathizes with people who have been through similar situations and hopes that his “coming forward with my story will deter a predator and encourage someone who feels hopeless.”