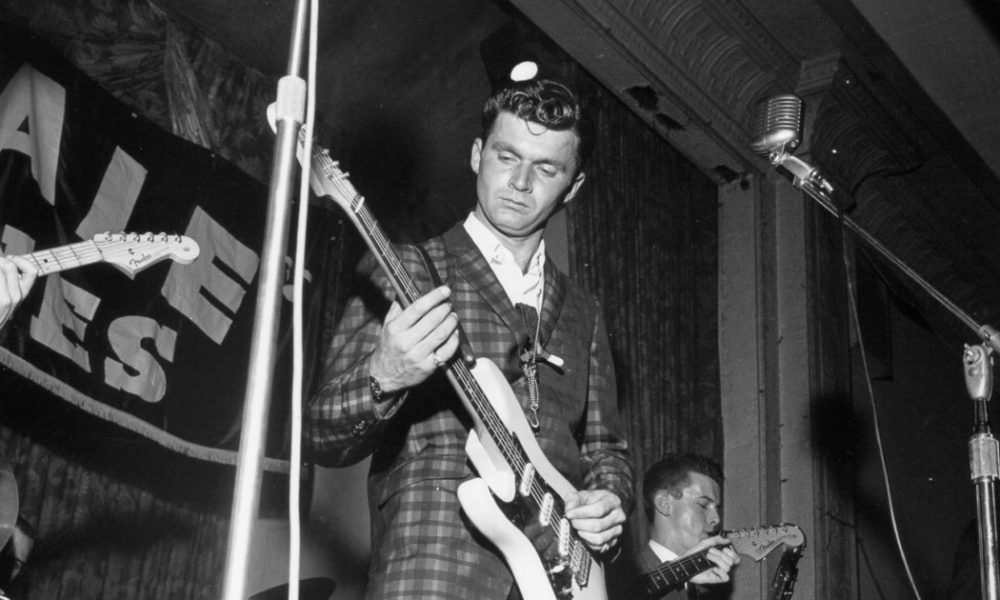 One of the most influential guitarists and rock ‘n’ roll artists of all time has died.

According to Sam Bolle, Dick’s former live bassist, Dick passed away Saturday from heart failure. Boelle described Dale: “He was an original, he always did things the way he wanted to do them, his own way. Long before punk rock, he was doing that.”

Dale was known as a pioneer of the music industry during the 60s. He spearheaded the surf rock sound that became globally popular through the Beach Boys, The Surfaris and other bands of that era. Dale performed with a group called the Del-Tones; he also had his own solo career and produced many of his own records.

The late star made a number of TV appearances over the course of his career with performances on The Ed Sullivan Show,  Hollywood a Go Go, Late Night with Conan O’Brien, Late Show with David Letterman, Jimmy Kimmel Live! and others music-variety/talk shows.

Dick was survived by his wife Lana who had also acted as his manager and his son, Jimmy Dale.