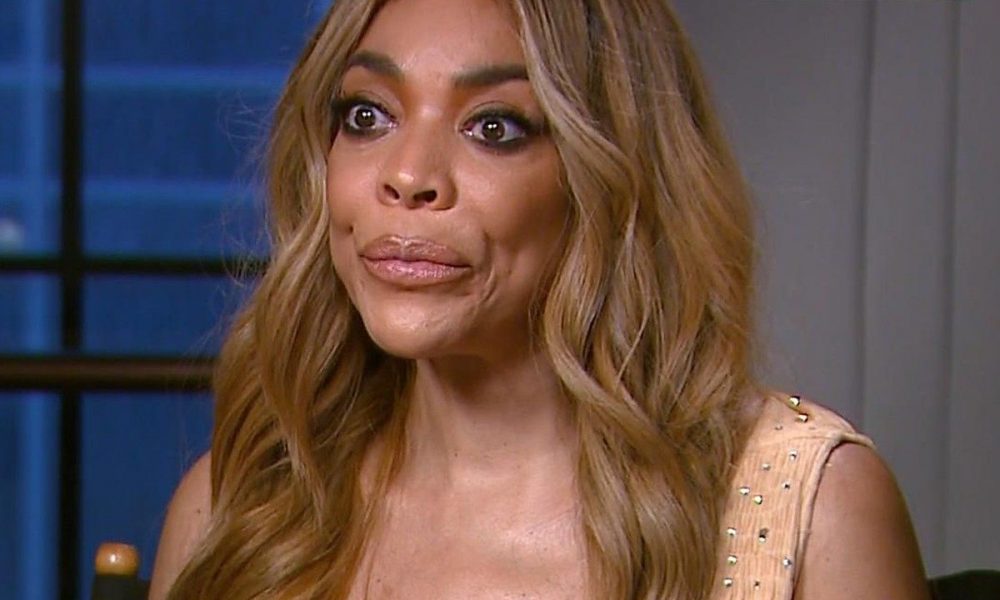 The outlandish talk show host recently admitted that she is currently living in a sober facility.

Williams made a very emotional announcement Tuesday on her talk show revealing she’s been living in a private facility run by the Pure Recovery Network in Long Island City, New York. A source admitted: “She’s sleeping at a recovery residence\and has a sober coach with her at all times, they even go to the bathroom with her.”

Williams battled a cocaine addiction a few decades ago, but the television personality admitted that she never received the proper treatment back then.

Rumor reports are saying that Williams fell into an alcohol and pill-fueled addiction that began last year when she fractured her shoulder during an altercation with cheating husband Kevin Hunter.

The problems allegedly began last December when Williams hired a private eye to spy on Hunter, who she suspected was still seeing his mistress Sharina Hudson. Back in 2017, Hudson, a massage therapist, had been at the center of a DailyMailTV expose revealing her ten-year affair with Williams’ husband.

So, now fans understand why Williams has been off air for so long. She originally claimed her absence was due to her medical conditions including Grave’s Disease, when in reality she flew to Florida and checked into a detox and rehab facility.

We wish the best for Williams and the 54-year-old hope can recover soon.