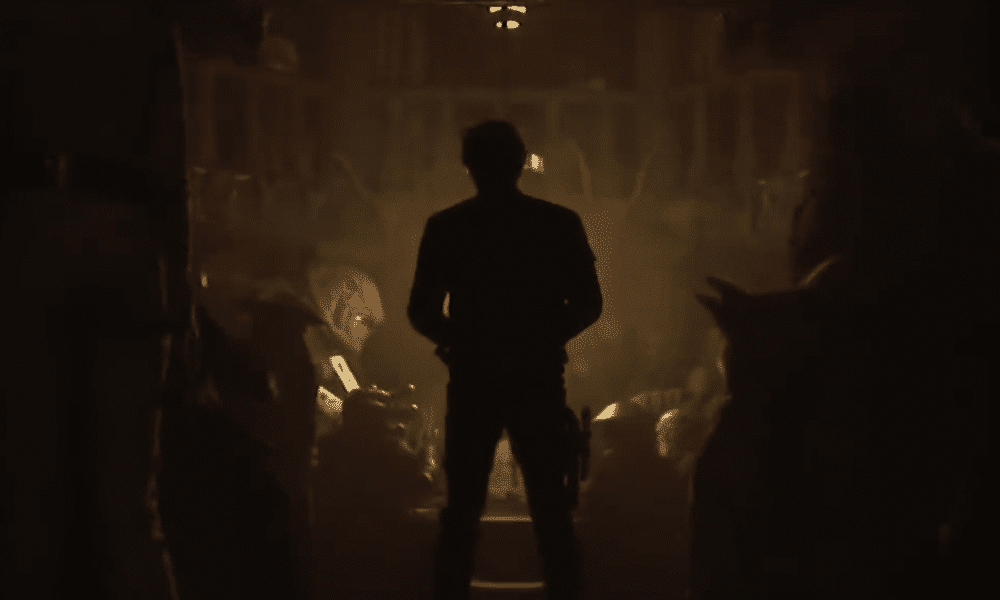 Leading up to the Memorial Day weekend release of Solo: A Star Wars Story, industry experts are offering up a mixed bag of financial estimates for the movie.

One one hand, several people who should know about this stuff are predicting that Solo could break Memorial Day weekend records and gross more than $140 million. That’s a very plausible goal for the movie in spite of the fact that original directors Phil Lord and Chris Miller were fired halfway through production and inside sources indicated that Alden Ehrenreich’s first pass at Han Solo wasn’t very good.

In spite of those production issues, the early buzz surrounding Solo is extremely positive. The movie even boasts a not-half-bad 70 percent on RottenTomatoes. That’s a good Memorial Day movie score, even if most reviews state that Solo is just one prolonged action sequence.

All that taken into account, a $140 million take over the long weekend sounds like a coup for the movie. Until you consider that it recently became the most expensive Star Wars movie ever made with a budget north of $250 million. Then, there’s the added dubious distinction that — regardless of its record-breaking Memorial Day ambitions — Solo is expected to open at the lowest box office for any Star Wars film in the Disney-verse.

In other words, Solo could break all the Memorial Day records if it hits $140 million, but that number still isn’t good enough to distinguish the film among its contemporary peers.

At the end of the day, only Solo’s complete success is likely to have a long-term impact on Disney’s Star Wars strategy. Rogue One’s box office win ensures that there will be more Star Wars one-shots (anyone else rooting for Calrissian: A Star Wars Story?), and thanks to the continued earning power of Disney’s Marvel Universe, the studio is in zero danger having a “losing” year.