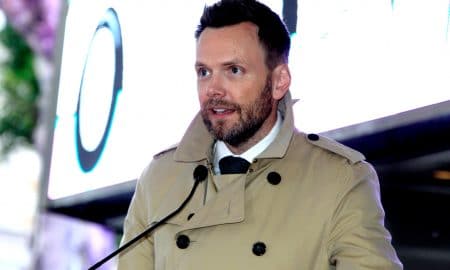 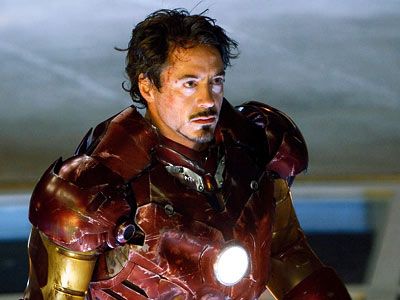 On Wednesday, the Los Angeles Police Department began an investigation into the theft of the original Iron Man suit used in the titular 2008 movie. The suit disappeared from a movie prop storage facility in Pacoima. Reports indicate the suit went missing sometime between February and April 25, thought warehouse employees only noticed it wasn’t there on Tuesday because they “just happened to check” for it. The original Iron Man suit is valued at $325,000.

Iron Man was the first movie in the Marvel Cinematic Universe, premiering in theaters ten years ago. Since then, Robert Downey Jr., who portrays Tony Stark/Iron Man, has helmed three movies of his own along with appearances in all of the Avengers movies and cameos in several other MCU films.

At this time, the owner of the warehouse has not been made public as well as who alerted the police to the theft. Marvel Studios is referring questions about the case to Walt Disney Studios, who didn’t respond to requests for additional information.

It’s no surprise that in the lead up to the release of Avengers: Infinity War, a classic piece of MCU memorabilia has disappeared into thin air. Overzealous fans likely want a sliver of the Marvel Cinematic Universe to call their own. While it’s unknown who is behind the robbery, the hype surrounding Infinity War and the 10-year anniversary of the MCU makes the original Iron Man a prized possession for any person willing to steal it from poorly-monitored L.A. warehouse.

As of Wednesday, May 9, Infinity War, the latest MCU tentpole, has generated over $1.2 billion worldwide. The fourth Avengers movie hits theaters next May.