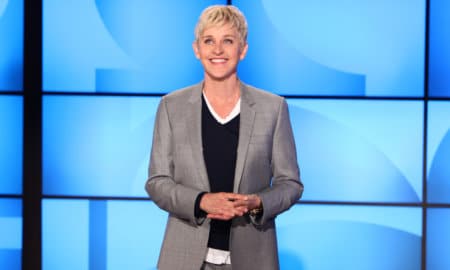 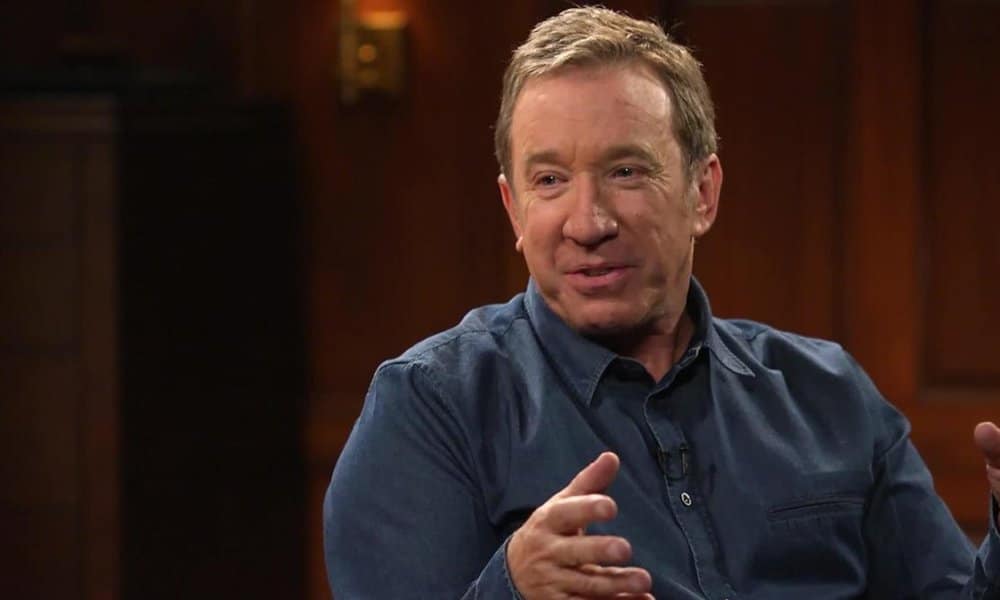 Tim Allen opened up about being a conservative in Hollywood when he made an appearance on Friday’s Jimmy Kimmel Live.

“You’ve gotta be real careful around here. You get beat up if don’t believe what everybody believes. This is like ’30s Germany. I don’t know what happened. If you’re not part of the group, ‘you know what we believe is right’ — I go, ‘Well, I might have a problem with that.’”

The comedian has been open about his support for Donald Trump, narrated an ad for John Kasich during the 2106 election, and went to Trump’s inauguration.

Tim has spoken on the topic in other circumstances as well.

“What I find odd in Hollywood is that they didn’t like Trump because he was a bully. But if you had any inkling that you were for Trump, you got bullied for doing that. And it gets a bit hypocritical for me.”