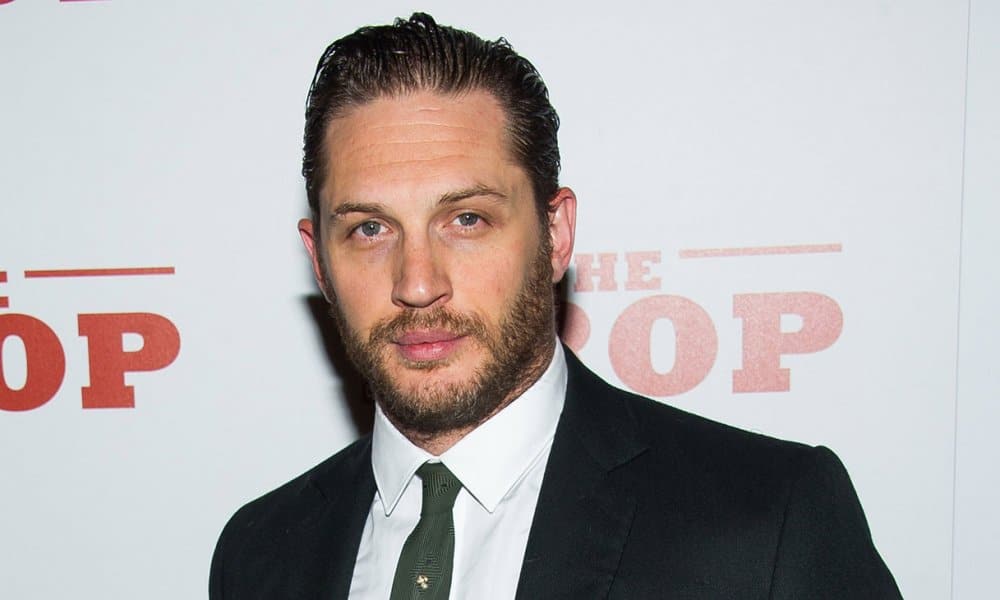 Tom Hardy has been announced as the lead in the upcoming Bosnian war film My War Gone By, I Miss It So. The film is based on a book by the same name, written by Anthony Loyd in 1999.

The story is based on the real life experiences of the author’s time as an English journalist and war correspondent. It not only covers his experiences in Bosnia but also more personal things like a heroin addiction and strained relationships.

Tom spoke out about taking on the role.

“‘My War Gone By’ is a brutal yet sensitive story which addresses both the nature of addiction and the experience of war. I was struck by Anthony’s work and words, experiences, and for me his is an important voice and an important book.”