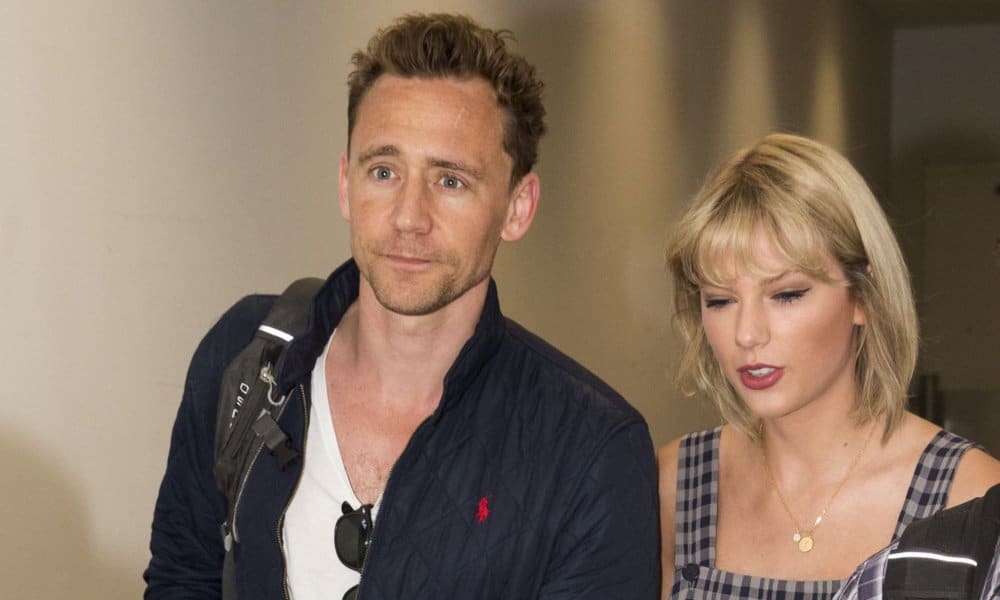 Tom Hiddleston has opened up about his past relationship with Taylor Swift in an interview with GQ magazine. The actor dated the singer for three months last year.

“Of course it was real. You have to fight for love. You can’t live in fear of what people might say. You know, you have to be true to yourself.”

Taylor and Tom split rather suddenly, which was reportedly Taylor’s doing.

“I have to be so psychologically strong about not letting other people’s interpretations about my life affect my life. A relationship exists between two people. We will always know what it was.”