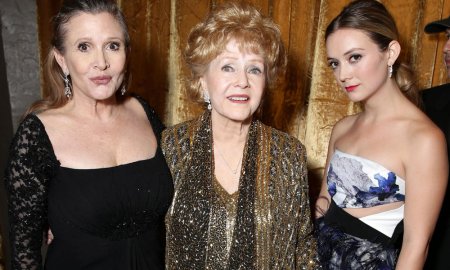 The first trailer has been released for Angelina Jolie’s Netflix drama First They Killed My Father. The film is based on a memoir of the same name by Loung Ung. It details the story of Loung’s escape from the Cambodian genocide.

Angelina first came across the book when she was hoping to learn more about the country of Cambodia while there shooting Lara Croft: Tomb Raider in 2001. She later became friends with Loung and also adopted her first son from the country. Angelina has explained how close she feels to the place.

“It feels like a second home to me. The children have close ties to the children here. Many of them are best friends. Maddox is happy to be back in his country.”