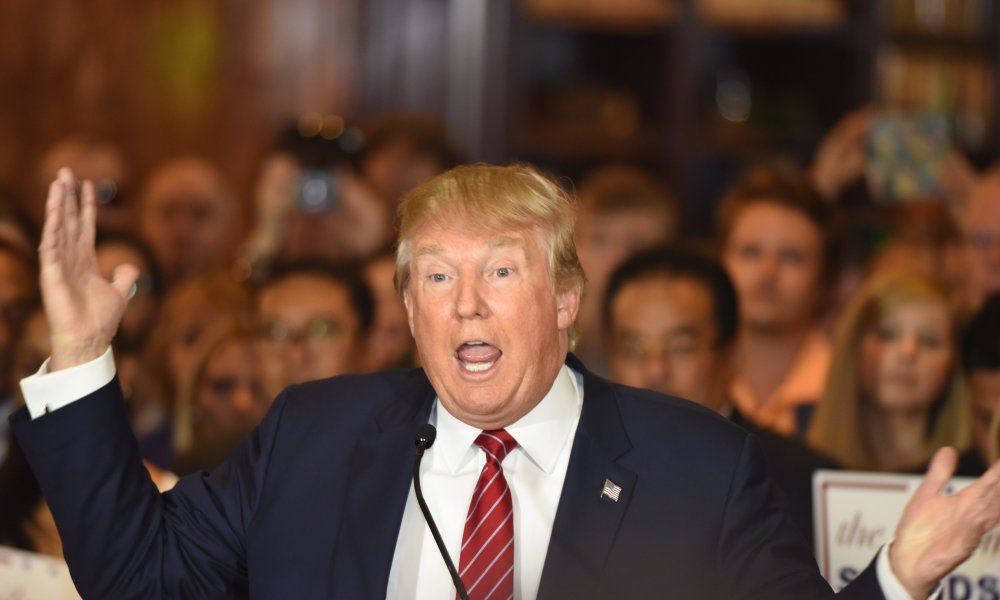 GOP candidate, Carly Fiorina, is the focus of Donald Trump’s latest insult tirade. It was reported in Rolling Stone that when Fiorina appeared on TV, Trump said about her, “Look at that face! Would anyone vote for that? Can you imagine that, the face of our next president?!” He added, “I mean, she’s a woman, and I’m not s’posedta say bad things, but really, folks, come on. Are we serious?”

Are you serious, Donald?

Trump doesn’t seem to know that female voters make up 53% of the electorate. He keeps putting his foot in his mouth with controversial comments and offensive statements to women. Some of his supporters appreciate that he says what he means without any regard to political correctness. But he seems to be crossing the line into blatant rudeness.

This is yet another inappropriate comment in a long list of Trump’s trash talk towards women. He’s joked about calling Rosie O’Donnell a “fat pig.” He declared that Heidi Klum is “no longer a 10.” He even said of his daughter, Ivanka, “Yeah, she’s really something, and what a beauty, that one. If I weren’t happily married and, ya know, her father…” Then there was that cringeworthy comment at the Republican debate about Fox anchor Megyn Kelly having “blood coming out of her wherever.” Really?

It’s hard to know whether he truly is a misogynistic cad or a shrewd publicity hound.

Do you think Trump’s bluntness is a refreshing approach to the political scene, or is he an offensive lout? Share your comments below.