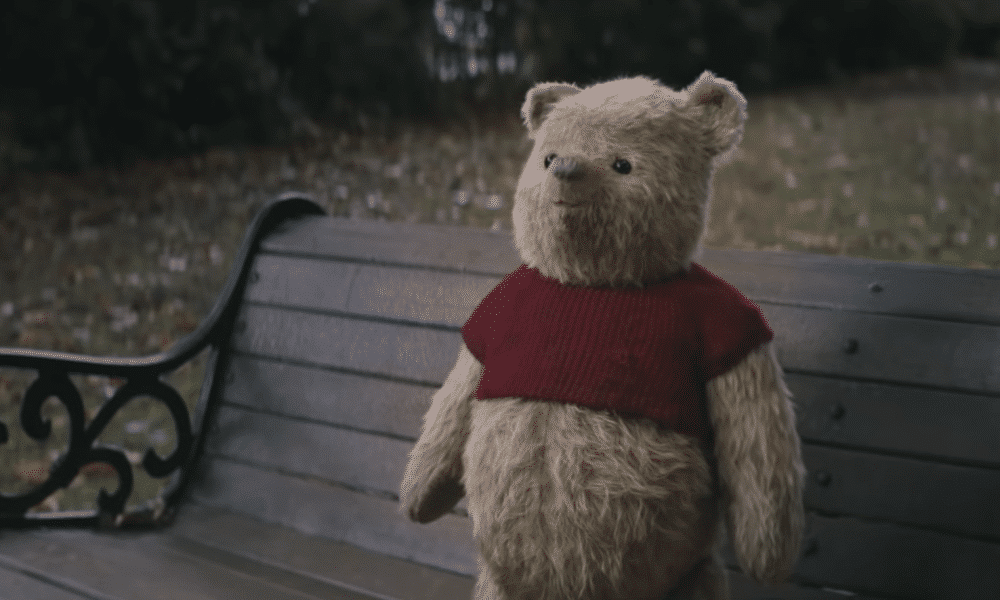 On Friday, Disney released another look at its upcoming Winnie-the-Pooh movie, Christopher Robin, and it is exactly as magical as you would hope.

Christopher Robin follows up on the titular character decades after he’s left the residents of the Hundred-Acre Wood behind him. As an adult, Christopher Robin (Ewan McGregor) has become a humdrum adult committed to tedious tasks like going to work and paying the mortgage. As you might expect, the day-to-day has taken a toll on the husband and father; he’s just like everyone else. Until, that is, his old honey-loving pal Winnie-the-Pooh shows up to teach Christopher Robin how to live.

Christopher Robin is the latest in Disney’s nostalgia-focused line of films (see: Mary Poppins Returns as a recent example), but drumming up some familiar faces has done little to impede the flow of creativity on the set. If the first trailer is any indication, this is a movie that will have little trouble delighting fans new and old.

Seriously, it’s like the first time you saw Diagon Alley in Harry Potter and the Sorcerer’s Stone.

The creatures from the Hundred-Acre Wood are quaint and charming, and Ewan McGregor’s ability to transition between stiff old adult to wonderstruck man-child is perfect for the role. It also doesn’t hurt that McGregor and his CGI buddies are backed by a talented supporting cast including Hayley Atwell, Toby Jones, and Peter Capaldi.

Best of all, Christopher Robin is directed by Marc Forster, the same person who breathed life into the origins of Peter Pan in Finding Neverland.

Get ready to party with your inner child when Christopher Robin arrives in theaters on August 3.