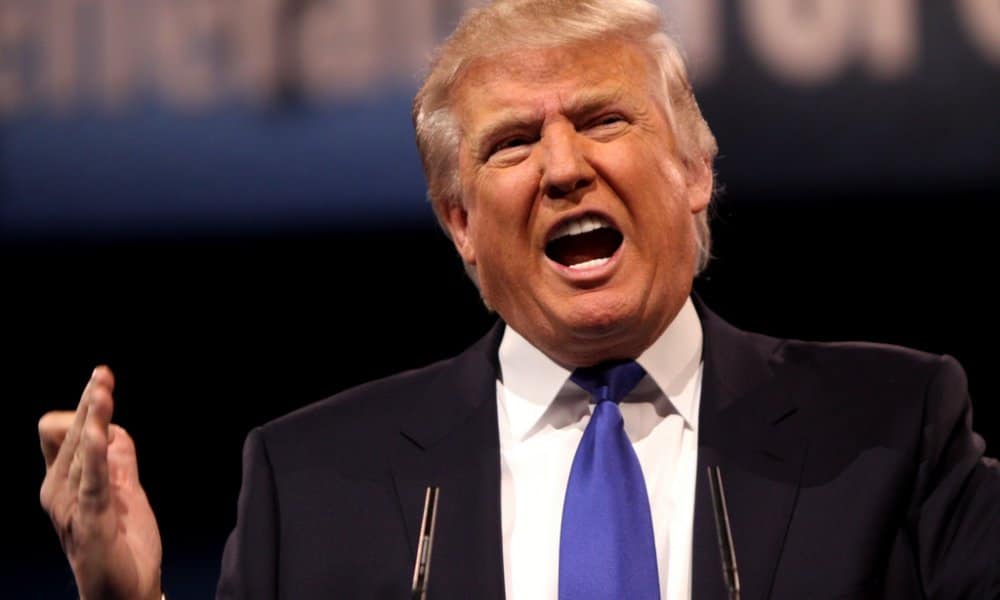 With more than a week left to go in 2017, Donald Trump has decided to call it quits and head out for the holidays, taking refuge in his Florida resort, Mar-a-Lago. Not surprisingly, the denizens of Twitter found it hard to move past the fact that while the rest of us still have a few hard hours of work, the leader of the free world is probably strapping on his golf pants.

Of course, he didn’t take off without signing a controversial tax bill into law.

"I'm keeping my promise. I'm signing it before Christmas,” President Trump tells reporters as he signs the sweeping $1.5 trillion tax bill into law before heading to Mar-a-Lago for the holidays https://t.co/ReD0pn2LQD pic.twitter.com/IBYHfQhUmu

Fun fact: Donald Trump has spent 20 percent of his administration on the golf course? Wait, that’s not funny? Then wait till you find out how much it cost.

Today when Trump arrives at Mar-a-Lago, he will have officially spent over 20% of his presidency at his golf courses, wasting $91,655,424 in taxpayer dollars on his travels to them. Playing golf, drinking a dozen or more diet cokes a day, lounging around like he’s in retirement.

Trump has no plans to leave Mar-a-Lago that we’re aware of until after the new year. Of course, some people on Twitter felt that the president deserved the break.

Dems: “OMG! Trump is going to Mar-a-Lago for Christmas! Worst president ever!”

At the end of a controversial year, the president is heading back to his infamous resort amid his typical firestorm of conflict. Some Republicans believe that a booming economy speaks for itself while most Democrats worry about the future of the country.