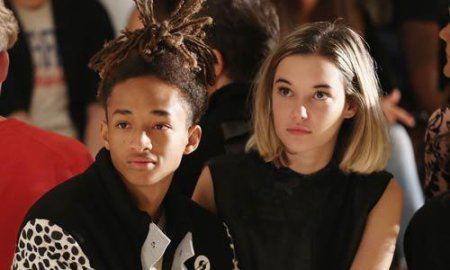 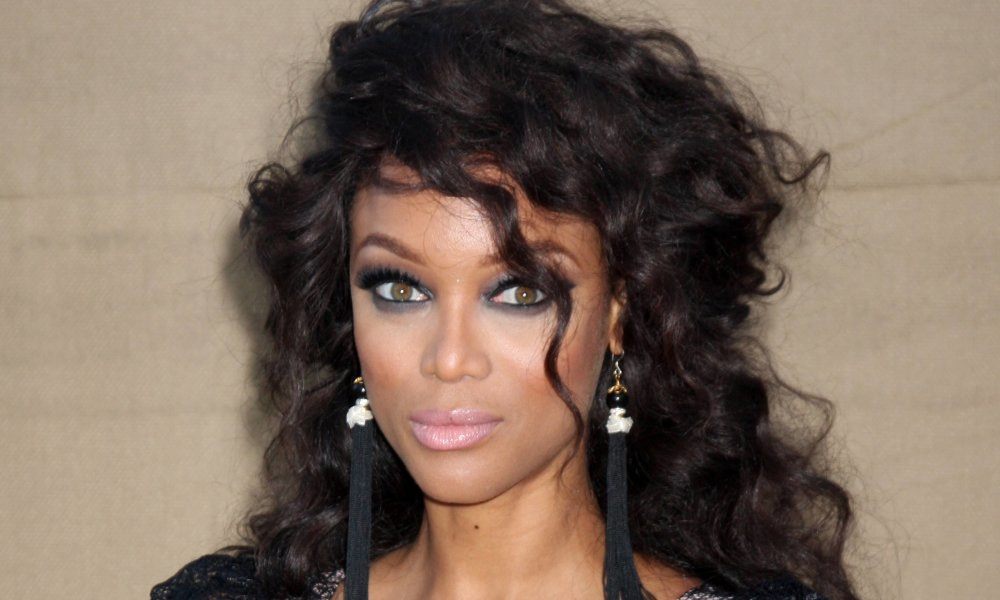 The America’s Next Top Model star recently opened up about her longtime struggle with infertility. The 41-year-old former supermodel became very emotional while discussing her traumatic experiences with IVF treatments.

On a recent episode of her new daytime talk show, FABlife, Banks spoke candidly about her ongoing infertility issues.

The entrepreneur, along with model and co-host Chrissy Teigen, opened up about feeling judged for not already having kids.

“Since I was 24, I used to say every year, ‘I will have kids in three years.’ I kept saying it over and over again. Because my business is very entrepreneurial. I’m not for hire, so I have to do everything. I kept trying to find that time for that to happen.”

Tyra, who’s been dating Norwegian photographer Erik Asla for nearly two years, admitted to undergoing IVF treatments in hopes of becoming a mom. But she revealed that she has had little success in doing so. “I’ve had some not happy moments with that, very traumatic moments. It’s difficult as you get older. It’s not something that can just happen.”

Tyra is staying positive and hopes to one day have a large family with her photographer boyfriend. “I don’t just want one child. I want a litter! And I want to be the kind of mom where my child can come to me for anything.”

Banks also discussed aging and body image saying, “So many women are scared to get old. But I look forward to getting old with my man. Age isn’t a bad thing. It’s not the number on the paper, it’s the face in the mirror.”

On maintaining her figure Banks said, “It’s a weird dance. When I was at my healthiest, about five years ago, I was thin, but I felt conflicted, like it wasn’t the best example to show women. I’m the girl who said, ‘Kiss my fat ass.’ I’m the thicker runway model. Sometimes I feel like my body doesn’t belong to me.”

It’s nice to hear celebrities speak candidly about women’s issues like these. Let us know what you think about Tyra’s discussion and her new show, FABlife, in the comments section below.