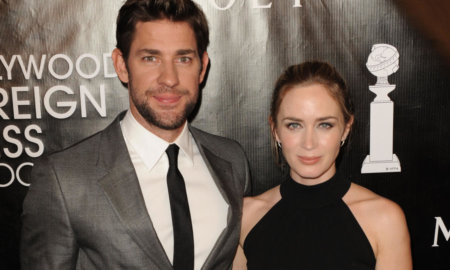 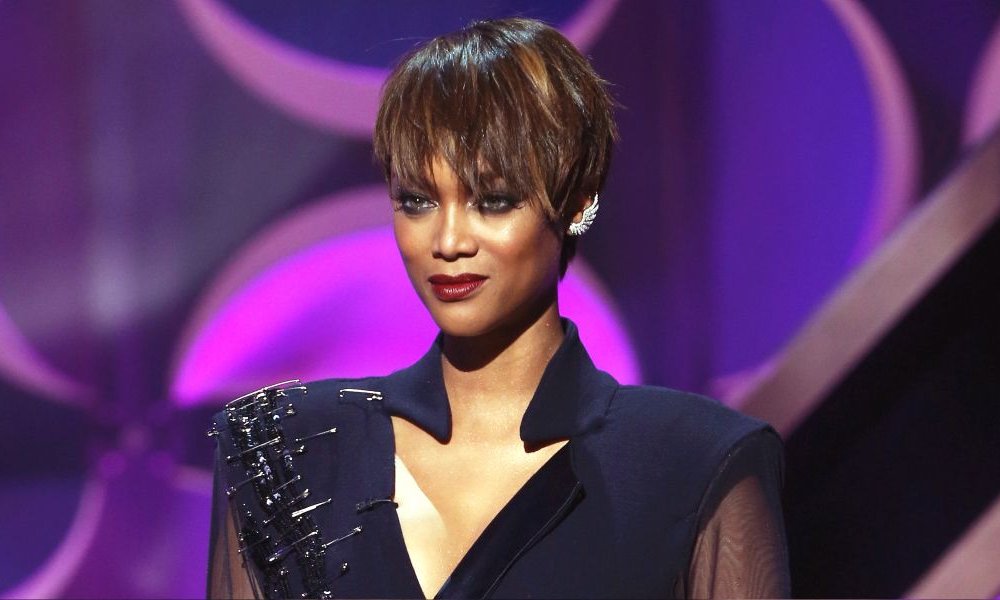 Tyra Banks is set to return to America’s Next Top Model as a head judge for season 24. Tyra is both the creator and the executive producer.

The new season of the show will go into production this summer. The rest of the panelists will be announced at a later date.

Tyra stepped down from the hosting position for cycle 23 when Rita Ora took over, but she said that she was considering leaving the show since 2007.

The show’s executive producer Ken Mok spoke about the move.

“Tyra has always been the heart and soul of the franchise and her absence was deeply felt by our fiercely loyal fans who missed their Queen of the Smize. We’d like to thank Rita Ora for being a great partner and total pro. She infused this new iteration of ANTM with passion and creativity and we wish her nothing but the best in her future endeavors.”