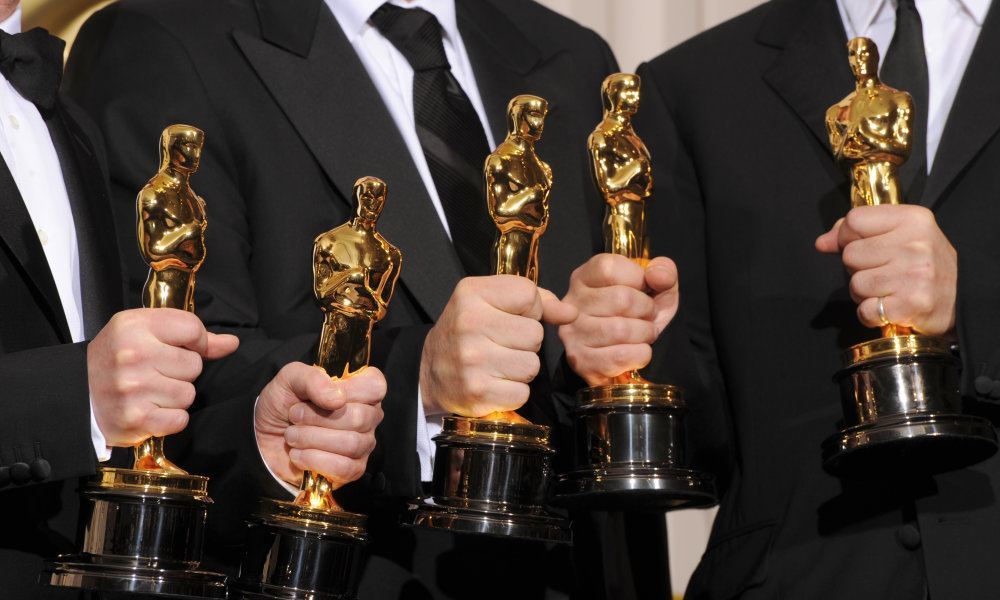 Ever since the nominations were announced for the next round of Academy Awards, the media and certain celebrities have been attacking the issue of diversity in Hollywood with the tenacity of a Republican chasing down a Benghazi lead. It has become a hot button issue in an industry that seems to need a little infusion of new blood. If you’re one of the few people still on the fence about Hollywood’s need for a little bit of diversity, a new study from the University of Southern California’s Annenberg School for Communication and Journalism has provided some stark numbers that lend a whole lot more credence to the #OscarsSoWhite controversy.

Authored by professor Stacy L. Smith, the report indicated that the complaints about Hollywood’s lack of inclusion are right on the money. In an examination of 414 movies and television shows released in 2014-2015, Smith and her team found that “only 28.3% of all speaking characters … were from underrepresented racial/ethnic groups.”

The study looked at more than 100 film releases from major studios as well as more than 300 shows across 31 networks. In other words, at a glance, it doesn’t seem as though the study’s authors were trying to get a certain set of results. The results they did get, though, were surprising (but not really).

In addition, the examined properties indicated that an overwhelming number of directors in the industry are male. Across film, broadcast television, cable programming and streaming shows, only 15.2 percent of directors are women.

That’s only the tip of the iceberg. The study points to an “inclusion crisis” in the entertainment industry. Hollywood has been outed as a boy’s club, a mostly white organization that doesn’t reflect the actual diversity of the American public. Again, though, who’s really surprised?