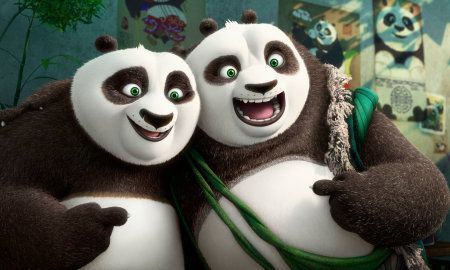 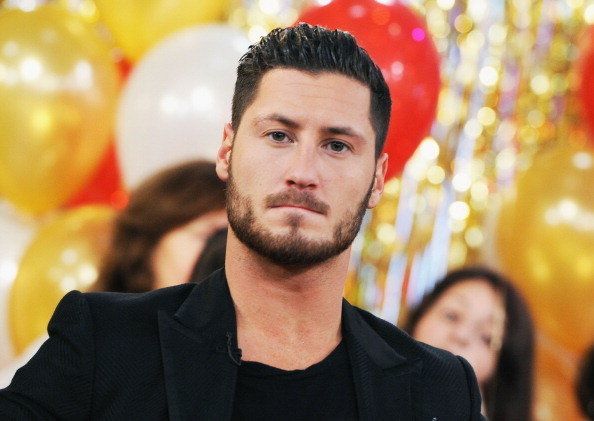 Val Chmerkovskiy of Dancing With the Stars is being sued a whopping $6 million for posting a meme that many people found extremely offensive. The meme featured a photo of a 16-year-old overweight girl with Down Syndrome and a caption that read “Letting your kid become obese should be considered child abuse.”

Val shared the meme to his Facebook page which has 365,000 followers, and then CBS retweeted the meme. The young woman is suing both Val and CBS for $6 million, as well as the photographer who took the photo for $600,000. She is claiming emotional distress.

The photo first went viral a few years ago after the photo was taken at a baseball game and captioned “Everything that’s wrong with America.”

Childhood obesity is a real issue and surely Val posted the meme with that in mind, but children with Down Syndrome are more inclined to be obese than children without. The girl’s mother contacted Val and asked him to remove the meme, saying:

“I couldn’t believe it when I saw it; makes me wonder what kind of people are out there. It makes me sick.”

Val removed the photo and said:

“I have no desire to discriminate or shame, I just think people should have a little more knowledge and take more responsibility when it comes to their children’s diet. That’s all. It’s not about what I find beautiful or not, it’s about what’s healthy or not. Anyway, thank you.”

It’s a sobering example of social media’s potential for both good and bad. Think before you post.