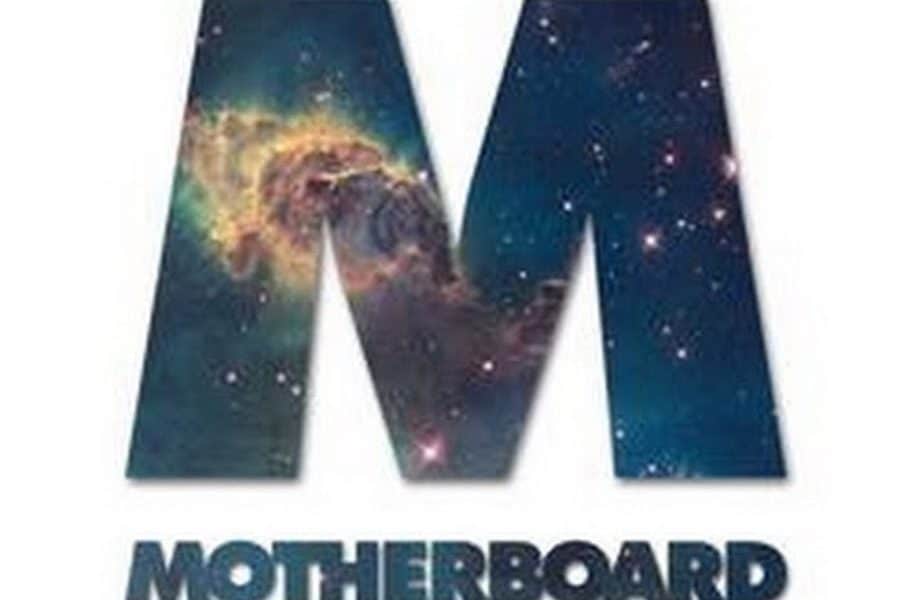 Today, Netflix announced a deal signed with Vice Media’s tech-culture brand, Motherboard, to bring the feature-length documentary The Most Unknown, to the streaming service along with movie theaters across the country later this year.

“Netflix was a pretty obvious partner for us, because they have big scale – we know it’s going to a global audience,” commented Derek Mead, ‎Vice Media’s executive editor, global, and former editor-in-chief of Motherboard.

The Most Unknown hits theaters in 20 U.S. cities on May 18, beginning with the Quad Cinema in New York City. Then in August, The Most Unknown will arrive on Netflix for an exclusive two-week run before being made available on Motherboard’s platforms. Following the Netflix release, Motherboard will produce nine 15-minute-long episodes about each of the scientists profiled in the documentary that will be made available everywhere from YouTube to Snapchat.

“From the beginning, we wanted this to be something a bit more modular, a story that would work in multiple formats,” said Mead.

The reason behind the multimodal release strategy is that the documentary was funded by a grant from Science Sandbox, a Simons Foundation initiative. The goal was for the film to inspire young people to think about scientific discovery.

“Rather than using our social platforms and website as a promotional vehicle for the film, we went into this thinking of having this be an entire ecosystem… to talk about science in a way that helps people understand how scientists think and how they work,” says Mead.

The Most Unknown features nine scientists around the world as they try to answer questions about consciousness and the beginning of life. Peabody Award-winning director Ian Cheney worked on the project with Werner Herzog acting as an advisor. The movie made its world premiere at the CPH:DOX documentary film festival in Copenhagen last month.