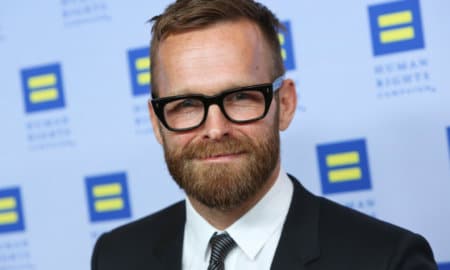 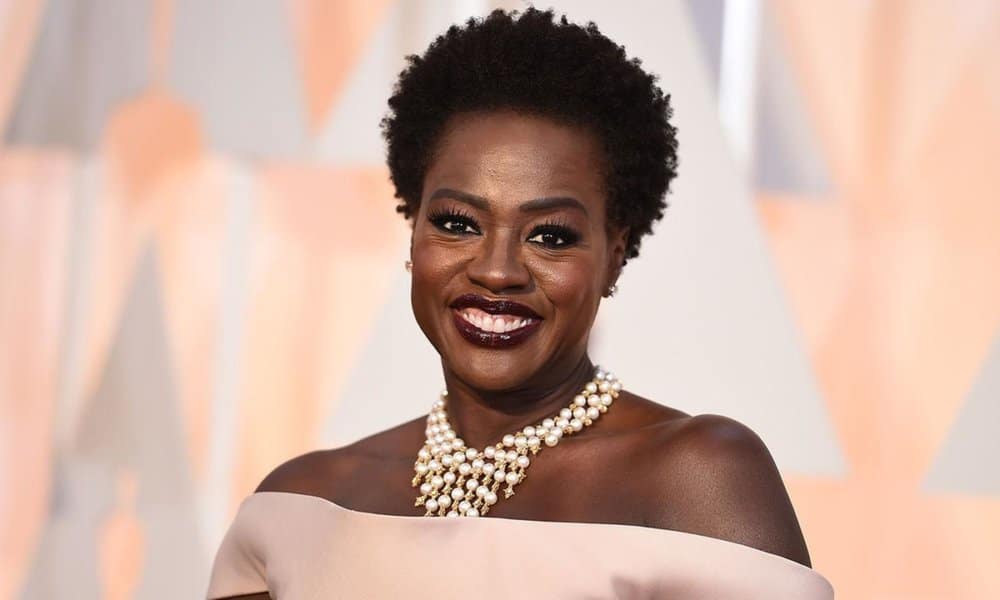 With Viola Davis’ Oscar win of Sunday she became the first black woman to be honored with the trifecta of an Oscar, Tony, and Emmy award.

The actress spoke about the win at the Governor’s Ball after party.

In her speech, she thanked her family, those involved in the film Fences, and the academy.