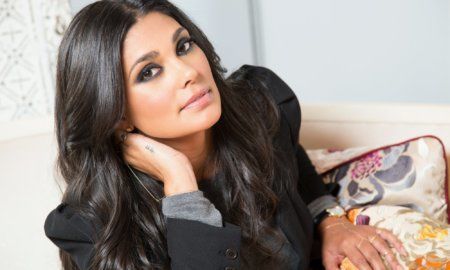 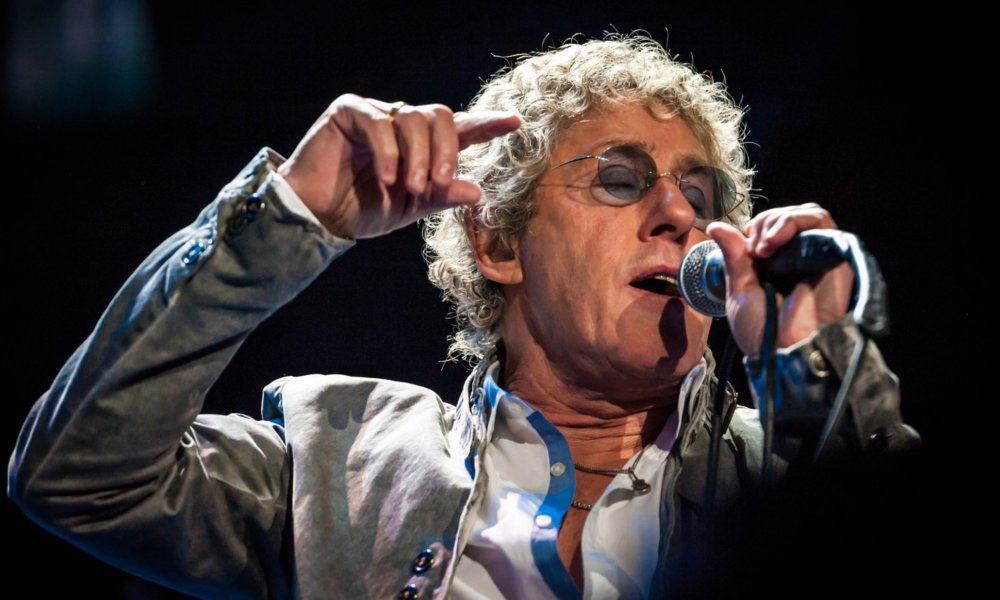 Iconic lead singer of The Who, Roger Daltrey, isn’t impressed with AC/DC’s decision to replace his friend, Brian Johnson, with former Guns and Roses frontman Axl Rose. The decision was reached after Johnson — who’s been at the front of the band since 1980 — announced that he was in danger of losing his hearing if he continued to tour. If you’ve ever had the pleasure of seeing these dudes live, the revelation that one of the band is going deaf shouldn’t be too surprising (they’re loud).

Unfortunately, the appointment of AC/DC’s new frontman has been met with some skepticism. Some in the music industry, like Alice Cooper, fully support the move. Daltrey, however, was more cutting, saying, “I mean, go and see karaoke with Axl Rose? Give me a break.”

That being said, Daltrey seems to have been more affronted by the way his longtime friend was treated on his departure. In an interview with the London Free Press, the singer said, “I really feel badly for Brian. It must be heartbreaking for him after all the service he’s given that band over the years. I thought their farewell statement to the press and to Brian was fairly curt to say the least. I felt for him. That must have hurt.”

Daltrey went on to remark, “I’ve spoken to Brian. He’s got loads of other things he wants to do in his life. I think AC/DC will miss Brian much more than Brian will miss AC/DC. There you go. What do you expect from Australians?”

In spite of the musical legend’s concerns about AC/DC’s new lineup, the decision to put Axl Rose on the stage may just work in the band’s favor, opening them up to an entirely new audience … assuming they haven’t alienated the fans who were there first.