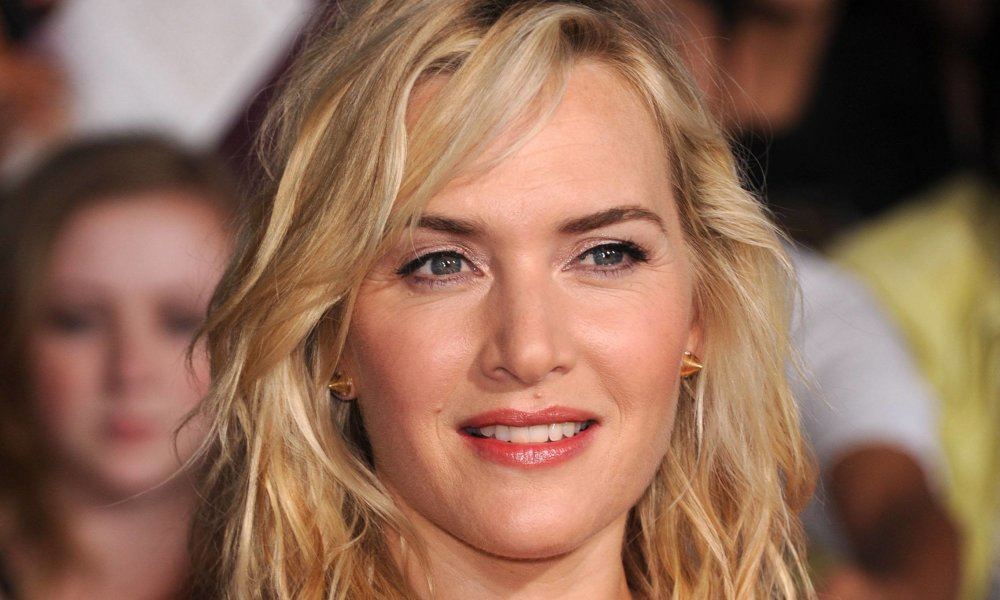 The 40-year-old mother of three believes that social media impacts her children’s growth and development.

The Steve Jobs actress admits that technology has so many negative effects on young people today, that she has actually banned social media and limited her kids’ access to the Internet in their home.

We doubt her youngest son Bear, 2, is interested in social media, but her other children, Mia Honey, 15, and Joe Alfie, 11, may be disappointed by their mother’s strict computer rules.

In an interview with the UK’s Sunday Times, Winslet discussed her aversion to social media, specifically on how it affects her teenage daughter:

“She’s thinking about what some other person thinks who she doesn’t even know…This has a huge impact on young women’s self-esteem because all they will ever do is design themselves for people to like them. And what comes with that? Eating disorders. And that makes my blood boil. And is the reason we don’t have any social media in our house.”

We can’t say we disagree with Kate. It is true that one of the greatest negative impacts of social media is believing that you need some form of affirmation from strangers.

Winslet shared that she and her husband, Ned Rocknroll, limit their own time on phones and tablets, and try to get outdoors more with their kids. “Let your kids climb trees. Take the device out of their hand. Play Monopoly! You go to a cafe and grown-ups are at one end of the table and children the other, on devices, not looking up.”

But Winslet also acknowledged the positive benefits of the Internet, saying that it can be “an incredibly powerful educational resource,” but said that it’s being “completely abused” today.

Winslet believes that the need to constantly share your private moments destroys personal memories: “The second you share that memory, that’s not your memory anymore. You’ve given it away.”

She advocates that in today’s technology-obsessed world it’s important to remain active in your children’s lives: “You have to stay in touch with your kids. I think parents are losing control. Especially if they’re busy parents. It’s really hard to keep your finger on the pulse.”

What do you think about the Oscar-winner’s social media ban? Is it fair to her children or is she being way too over-protective? Sound off in the comments section below.