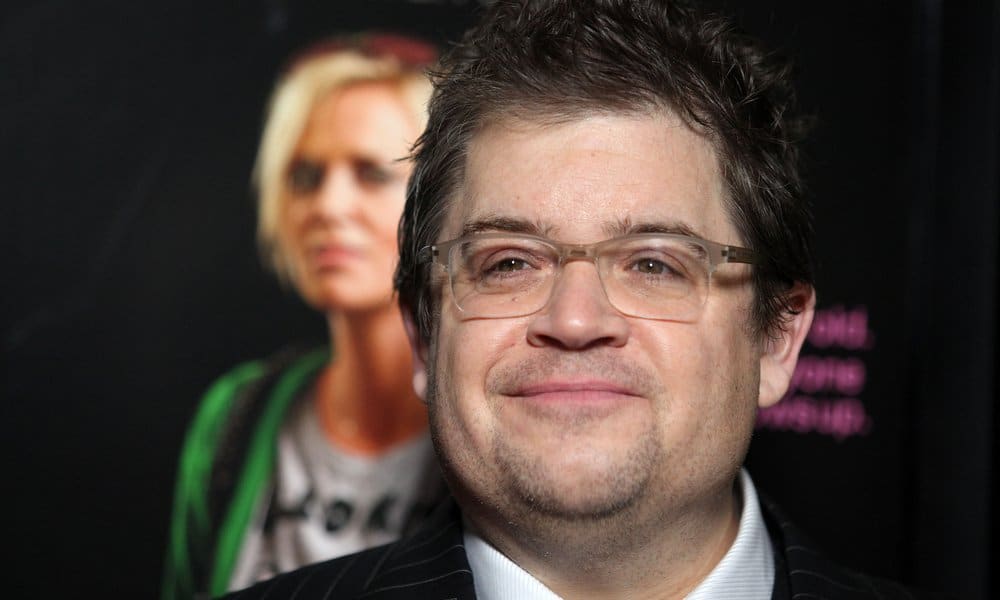 It didn’t even take a full business day for Kimberly Jones’ social media transgressions to muddy the water of her son Keaton’s emotional anti-bullying plea.

On Friday, Maynardville, Tennessee resident Keaton Jones became an Internet sensation after his mother posted a video of the middle schooler making a tear-filled speech about his experiences at the hands of bullies. The poor kid was so terrified that he was afraid to eat lunch in the cafeteria.

Superstars quickly responded to the young kid’s video with a flurry of affirmations. Keaton received invitations to the Avengers premiere from Chris Evans and the Pitch Perfect 3 premiere from Hailee Steinfeld. He also got a slew of positive responses from celebrities prominent and obscure.

Then, someone posted a photo of Kimberly holding up a Confederate flag. The picture was accompanied by some Facebook posts that were … less than enlightened. Then, someone suggested Keaton himself had invited the bullying through racist behavior.

Not long after, it became apparent that several people had begun soliciting donations under the false pretext that they were for Keaton. They weren’t.

On Tuesday, the celebrity response to Keaton’s troubles had shifted from glowing support to posts defending their support of Keaton. Patton Oswalt, for example, spent the better part of his Monday explaining that Kimberly’s dubiousness didn’t change the fact that Keaton’s story deserved support.

Keaton didn’t get to choose the family that raised & shaped him, you smug ghoul. How ‘bout showing him that people of all races & creeds can come together? Change things, maybe? Show him a better world? https://t.co/BZqBEboabL

Follow up reports with the staff at Horace Maynard Middle School focus on an administration which explains that the offending students were dealt with appropriately. In short, it would seem that as the celebrity attention fades, Keaton Jones could still be looking at some pretty scary lunches.