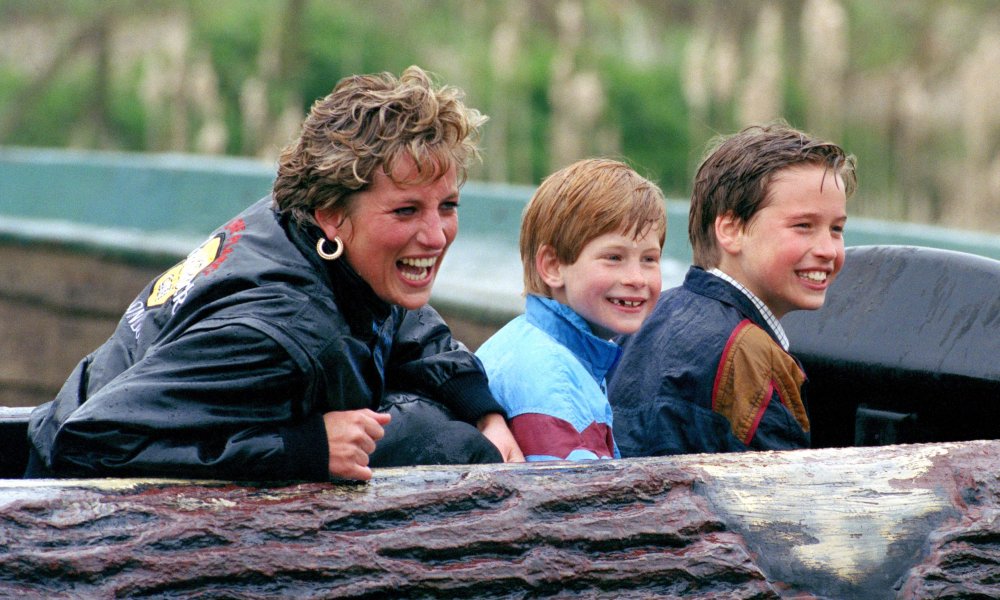 Prince William and Harry have spoken out about the new upcoming documentary Diana, 7 Days. The boys felt like they owed it to their mother Princess Diana to share more of her story. The documentary focuses on the week after her death in 1997.

Prince William released a statement about the project.

“Part of the reason why Harry and I want to do this is because we feel we owe it to her … I think an element of it is feeling like we let her down when we were younger. We couldn’t protect her. We feel we at least owe her 20 years on to stand up for her name and remind everybody of the character and person that she was. Do our duties as sons in protecting her.”

“When she died there was such an outpour of emotion and love which was quite shocking. It was beautiful at the same time, and it was amazing now looking back at it. It was amazing that our mother had such a huge effect on so many people.

“When you’re that young and something like that happens to you, I think it’s lodged in here, there, wherever — in your heart, in your head and it stays there for a very, very long time. I think it’s never going to be easy for the two of us to talk about our mother, but 20 years on seems like a good time to remind people of the difference that she made, not just to the Royal Family but also to the world.”

The documentary will air September 1 at 8 PM ET on NBC.