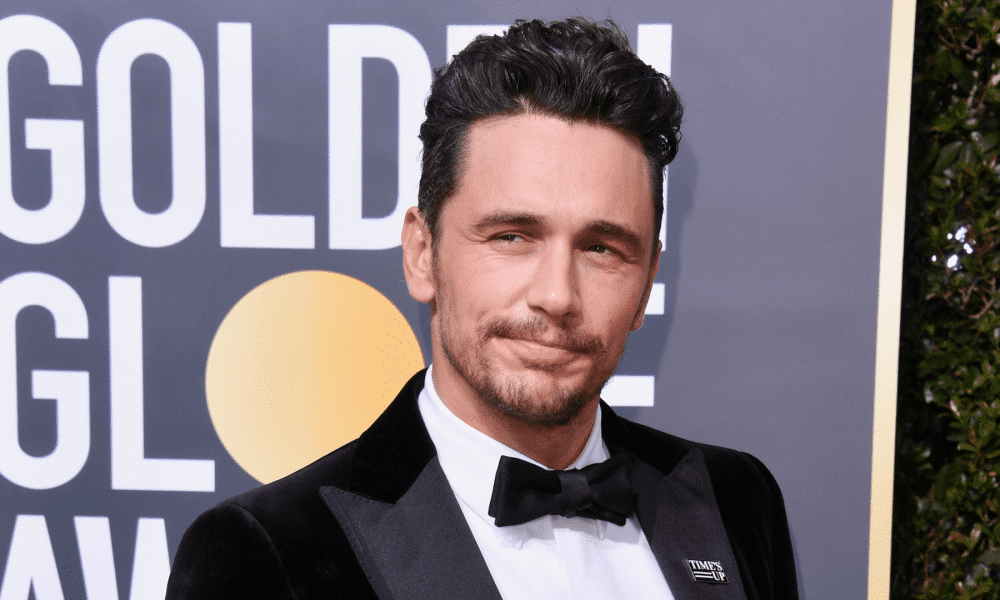 Earlier in the week, James Franco denied accusations of sexual misconduct that one woman had brought against him, and now four more women have come forward with similar claims as well. The accusations began after Franco took the stage at the Golden Globes while wearing a “Time’s Up” pin. The move seemed to be hypocritical to Franco’s first accuser, actress Ally Sheedy, who started tweeting about it during the show.

Franco quickly spoke out about the allegations and said that he did not know where her claims were coming from. Then on Thursday, two more actresses named Violet Paley and Sarah Tither-Kaplan elaborated on their allegations by sharing their stories with the Los Angeles Times. Paley explained that the two had a consensual sexual relationship but that “the power dynamic was really off.” She said that she felt forced into performing oral sex on him and did it because she “didn’t want him to hate” her.

Tither-Kaplan’s experience took place at Franco’s Studio 4 film school. She claims that while the two were doing a simulated oral sex scene in a production, Franco removed a plastic covering that was agreed to stay in place to cover her vagina. She also said that when she refused to do a topless scene for the project she was sent home.

“I got it in my head pretty quickly that, okay, you don’t say ‘no’ to this guy.”

Franco’s lawyer has denied the claim about the removal of the plastic covering. A few other actresses have echoed similar sentiments about Franco’s conduct at the acting school. Actress Katie Ryan said that Franco “would always make everybody think there were possible roles on the table if we were to perform sexual acts or take off our shirts.”