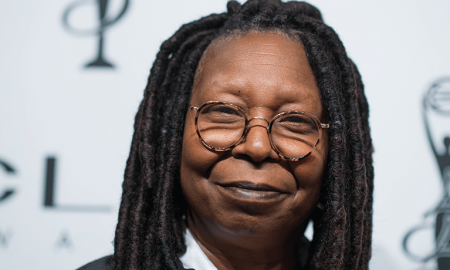 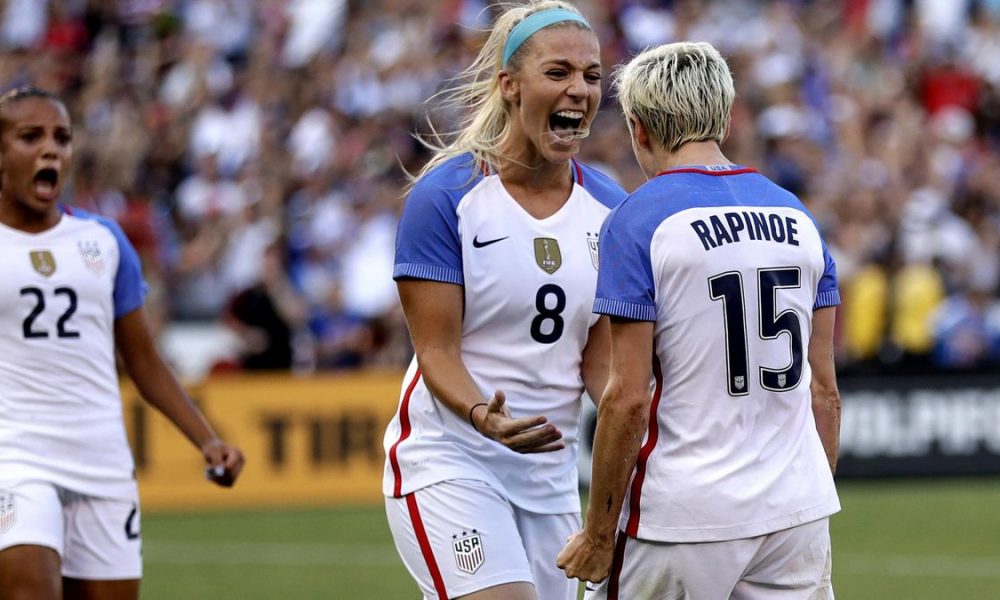 The U.S. Women’s National Soccer team is suing the U.S. Soccer Federation claiming they’re tired of being paid less than the men’s team, even though they perform significantly better.

Teammates Alex Morgan, Megan Rapinoe, Carli Lloyd, Julie Ertz and others all joined in on the suit which attacks the USSF for the pay disparity.  “Despite the fact that these female and male players are all called upon to perform the same job responsibilities on their teams…the female players have been consistently paid less money than their male counterparts,” the women say in their suit.

They went on to add: “This is true even though their performance has been superior to that of male players, with the female players, in contrast to male players, becoming world champions.”

The USWNT are not only champions but perennial contenders, while the U.S. Men’s National Team didn’t even make it into the 2018 World Cup.

Coincidentally, the suit was filed on International Women’s Day, which happens to be three months before the Women’s World Cup begins in France.

So far, no official comment from the USSF. Stay tuned for updates.