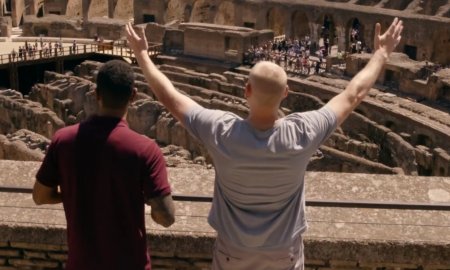 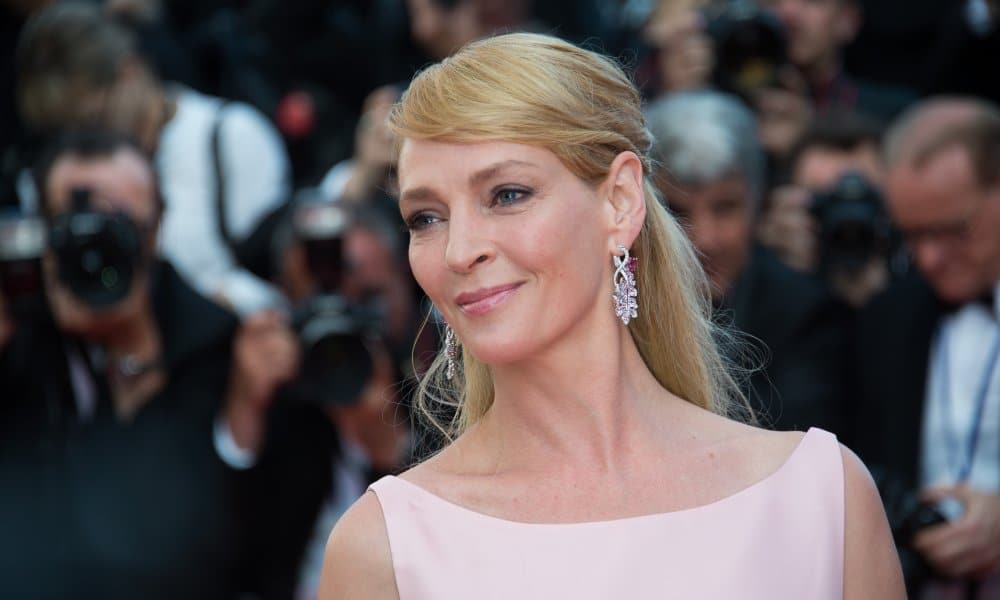 On Saturday, Uma Thurman finally opened up about her experiences with disgraced producer Harvey Weinstein. While the details of his sexual assault against Thurman were bad enough, the hardest part of Maureen Dowd’s article was the segment about a gruesome car crash involving the actress on the set of the 2003 film Kill Bill.

For the first time in 15 years, the footage of the head-on collision was made public, first appearing in the Times article. Today, Thurman posted the grisly footage of the crash on her personal Instagram saying:

“i post this clip to memorialize it’s full exposure in the nyt by Maureen Dowd.
the circumstances of this event were negligent to the point of criminality.
i do not believe though with malicious intent.
Quentin Tarantino, was deeply regretful and remains remorseful about this sorry event, and gave me the footage years later so i could expose it and let it see the light of day, regardless of it most likely being an event for which justice will never be possible.
he also did so with full knowledge it could cause him personal harm, and i am proud of him for doing the right thing and for his courage.
THE COVER UP after the fact is UNFORGIVABLE.
for this i hold Lawrence Bender, E. Bennett Walsh, and the notorious Harvey Weinstein solely responsible.
they lied, destroyed evidence, and continue to lie about the permanent harm they caused and then chose to suppress.
the cover up did have malicious intent, and shame on these three for all eternity.
CAA never sent anyone to Mexico.
i hope they look after other clients more respectfully if they in fact want to do the job for which they take money with any decency.”

Thurman revealed her and Tarantino bitterly fought over the footage of the accident for years. However, the actress said he made amends and the blame lies with Weinstein, among others. Her lawyers sent a letter to Miramax in 2003, two weeks after the car accident, detailing her injuries and reserving her right to sue the company. Miramax agreed to show her the footage of the wreck if she signed a document “releasing them of any consequences of my future pain and suffering.” Thurman refused to do so.

While Thurman forgave Tarantino, her recount of the events leading up to the accident cast a different light on the director and writer. As she detailed in the New York Times article:

“‘Quentin came in my trailer and didn’t like to hear no, like any director,’ she says. ‘He was furious because I’d cost them a lot of time. But I was scared. He said: ‘I promise you the car is fine. It’s a straight piece of road.’” He persuaded her to do it, and instructed: “‘Hit 40 miles per hour or your hair won’t blow the right way and I’ll make you do it again.’ But that was a deathbox that I was in. The seat wasn’t screwed down properly. It was a sand road and it was not a straight road.”

Few in Hollywood would describe Tarantino as normal or well-balanced, but Thurman’s revelations about the acclaimed filmmaker uncover a side to him that taints his work. Kill Bill portrayed a strong female protagonist taking back control of her life after a man tries to destroy. That whole story rings false knowing how Tarantino treated his muse, writing partner, and star while filming.

Coupled with the tidbit that Tarantino actually choked actress Diane Kruger in the scene where she dies in Inglourious Basterds raises serious questions about his methods. How far will he go for his art? Does he get sadistic pleasure from controlling women in physically violent and potentially dangerous circumstances?

Longtime Tarantino fans find themselves bewildered, and understandably so. Knowing how he handled women on the sets of his movies makes it hard to see anything other than a twisted chauvinist with a camera running amok because Hollywood deemed him a “genius.” Many will continue to enjoy his work, but for some, Tarantino’s madness has begun to outweigh his brilliance.