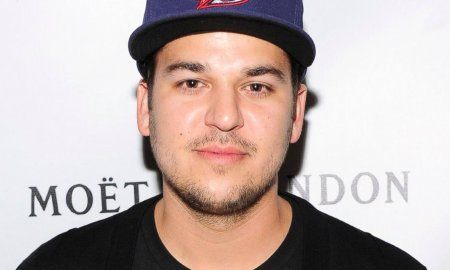 Amy Schumer was performing her stand up in Stockholm this week when she had to get a heckler thrown out of her show. A man in the audience chose a moment to yell out “Show us your tits,” which she did not respond favorably to. She immediately let him know that he had crossed the line.

“Don’t get shy. What do you do for a living? Sales? How’s that working out? Is it going well? Cause we’re not buying it. That’s really cute … but if you yell out again, you’re going to be yelling ‘Show your tits’ to people in the parking lot because you’re going to get thrown out, motherf–ker.”

The man then did yell at again, which then got him kicked out of the building. Amy posted the video of the incident herself, which also showed her asking the audience to clap if they thought he should be removed from the event, and they did.

Amy has never seemed to shy away from speaking her mind, so how she handled it wasn’t entirely surprising. The recent publication of her book Girl With the Lower Back Tattoo allowed the world to see a deeper side of the comedian, and provided some insights as to why she is the person that she is today.