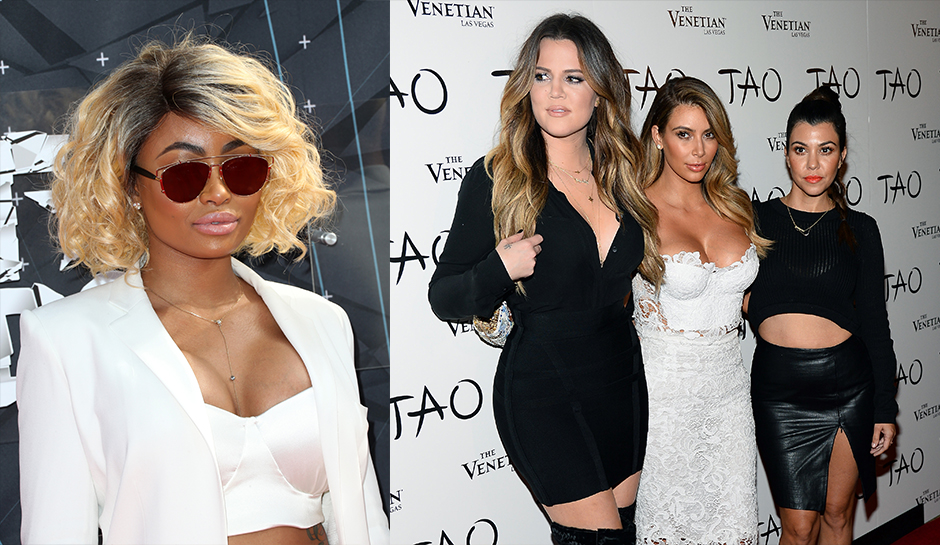 Just yesterday the news broke that Blac Chyna and Rob Kardashian got engaged, and Blac has already made it clear that once the two wed she is changing her name to what’s rightfully hers and becoming a Kardashian. Angela Kardashian.

A rep for Blac/Angela confirmed the plan.

“She was very excited and loves the ring. She’s happy with him and very happy.”

Blac and Rob broke the news of their engagement with some Instagram photos and Snapchats, like any proper Kardashian should do, and the two are supposedly trying to get their own reality show as well.

There is no word yet on what any of the other Kardashian namesakes think about Angela joining in on the fun, but we have heard from one other key player on the engagement news in general.

Tyga, who is the father to Blac’s child and current boyfriend of Kylie, has spoken out about the engagement news in a positive way. He took to Twitter to make it clear that his son King Cairo comes first.

“Everybody deserves 2 be happy. It makes me happy to see the mother of my son happy. My only concern in this situation is my son. I want him in happy environments.”

After the engagement, which included a seven carat diamond ring made by the jeweler Ben Baller, Blac and Rob reportedly hit up the Ace of Diamonds strip club in Los Angeles with Blac’s mom to celebrate.