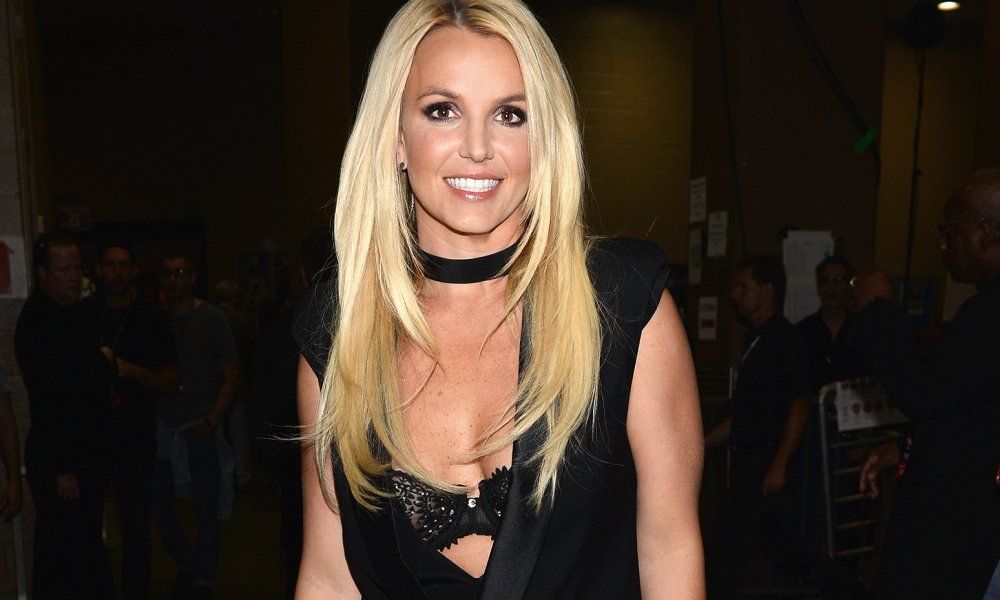 It’s easy to forget at this point in time, but Britney Spears and Justin Timberlake were once pop royalty when they coupled up in the late ’90s. Their relationship only lasted three years, but it sounds like Britney is still open to collaborating with Justin.

On Saturday Britney did a Q&A for Most Requested Live with Romeo where she was asked about who she want to collaborate with. Britney’s top three were Justin Timberlake, Aerosmith’s Steven Tyler, and Gwen Stefani.

She also plainly stated that “Justin Timberlake is very good.”

Britney has already done some collaborating with these people however. She performed with Aerosmith before for the 2001 super bowl halftime show, which was a year that Justin also performed when he was in *NSYNC. *NSYNC and Britney also performed together in 1999 at Britney’s first ever MTV Video Music Awards performance.

On Monday morning Britney dropped by another show to do a Q&A where she admitted that she doesn’t actually remember that performance.

“I think I was with *NSYNC when I performed for the first time. I think the whole setup was a classroom, and my four main dancers were in the front at their desk and I came out of my locker… But you know what, I don’t remember at all. I have no recollection. I couldn’t tell you anything about it.”