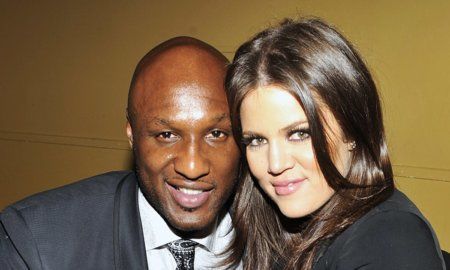 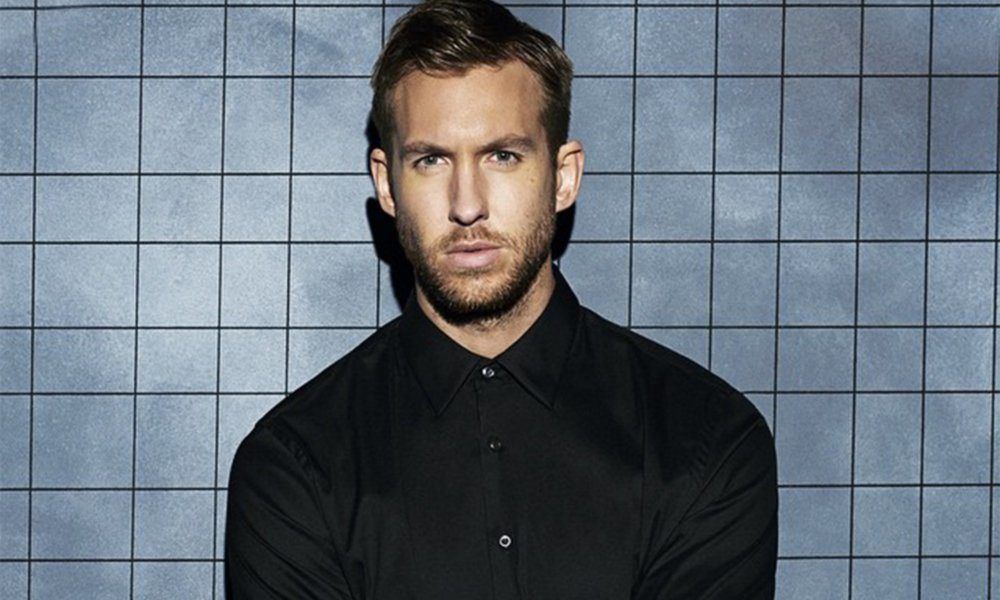 Calvin Harris (real name: Adam Wiles) has cancelled two more Las Vegas shows to recover from a car crash that he was involved in last Friday.

“Adam is still recovering from the injuries sustained in the car accident last Friday. Unfortunately, as a result he will not be able to perform in Las Vegas at Hakkasan tonight, 5/26 and Omnia tomorrow, 5/27. He has asked us to pass on his apologies to everyone who was due to attend the shows and hopes to be back to his normal schedule soon.
– Calvin HQ”

The club Hakkasan also released a statement about it:

“We regret to inform our guests that due to Calvin Harris’ unfortunate car accident last week, he will be unable to perform his previously scheduled date at Hakkasan Las Vegas tonight, Thursday, May 26. Guests who have pre-purchased tickets can contact their point of purchase for more information.”

They also shared that Steve Aoki would be taking over to headline the Thursday night, and did not mention who would be there Friday but did say that anyone planning to attend for him would still be able to get into the club regardless of who the performer would be.